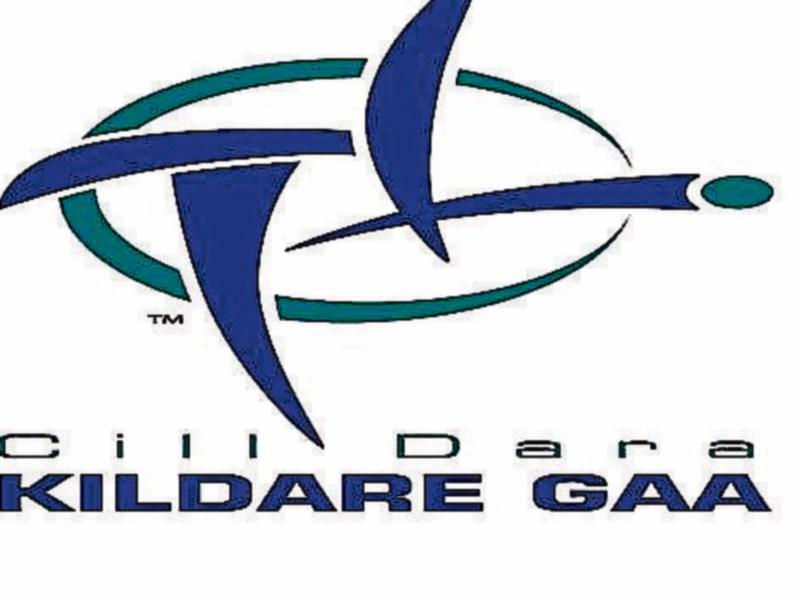 Kildare's miserable start to the Allianz Hurling League (Divisin 2A) continued at Newbridge today when visitors, Kerry, had little trouble in defeating a very poor home side by all of sixteen points, 1-23 to 0-10.

Three games and three defeats is Kildare’s lot and on this display they will do well to avoid relegation, which will probably come down to the final game, away to London.

The opening 15 minutes or so was point for point with the sides level at 0-6 apiece but when Kerry stepped up a gear there was no responsoe from The Lilies who trailed 0-11 to 0-6 at the break.

If anything the second half from a Kildare point of view was even poorer as The Kingdom boys won as they pleased.