Officers 'whipped' into line to get proposal through 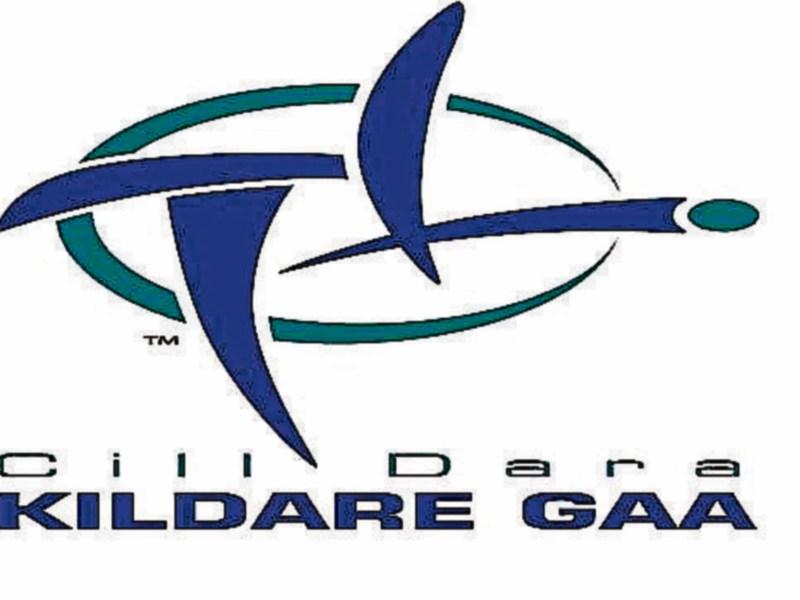 The format for the Kildare senior and intermediate football championships will change this season and for the next three years, following last week’s County Board gathering.

The format that has been in use reached the end of its three year cycle in 2017 and so the Co. Board did what Co. Boards do and set up a committee to look into it.

A committee, under the chairmanship of Mick Gorman was formed, met  numerous occasions and came up with two proposals.

One was to retain the status quo and the other was to go along the road of forming four groups of four, after an initial open draw for the sixteen teams; a round robin format for the groups; top team through to the quarter final; second and third play for the other quarter final spots and the bottom four to meet in relegation semis.

In fairness it does mean that each team would be guaranteed five games, as distinct from three, something that the proposers seem to think is badly needed.

The fact that it was decided to reduce the number of games in the league, from this season, by four, seems to be in complete contradiction to this, but so be it.

It has to be said it was generally expected that the status quo would remain in place but management came down firmly on change.

It's all about the moola.

Always has and always will be.

As the debate evolved one thing stood out and that is that club delegates were divided on the issue.

Leading the charge against  change was St Kevin's man John Noone. A man who is never afraid to speak his mind and one who usually makes a lot of sense at such gatherings, Mr Noone told the delegates that anyone who votes in favour of the proposal “would want their head examined.”

These proposals, he said “only favour the big clubs; the clubs with the big panels; it will do nothing for the smaller clubs.”

And why not? Because said John, warming to his task “championship games will come thick and fast, week in and week out; if a team picks up  injuries  it simply won't have the numbers to cope; unlike the big clubs.”

Needless to say the top table, led by chairman Ger Donnelly and his deputy close by, Mick Gorman, did not agree with this assertion.

Marty McEvoy (Athy) was also far from happy with the proposal. “Not the right time for such a change” he said; adding that “with the inter-county and the Super 8 changes  this year, we should hold off and see how they work out first and then make a decision on our own competitions.”

No budge from the top table (or more correctly)  the main protagonists.

Gerry Byrne (Monasterevin) responded saying his players had been asked and said they were in favour of the new proposal. “They would rather be playing football than running around the training ground” he said.

Tom Cross (Sallins) was against; Ballyteague asked for the change to be implemented for just one season and we could then have a look at it while Ronan Byrne (Milltown) said he could not understand why any system that entailed extra games would not be welcomed.

Larry Curtin (Rathangan) suggested the championship be played in April and May (2 rounds) but that, like any other suggestions that was not in line with the proposal, got no hearing from the power brokers.

How many clubs came to the gathering with instructions on which way to vote could not be determined but one thing was abundantly clear, those at the top table had been 'whipped'  into line. I understand all officers had been told  that 'management' decided they wanted change and every member of the officer board was 'expected' to toe the line.

Begob, I say to myself,  some lads have short memories.

It's not too long ago since the then chairman brought a proposal to a meeting for a certain manager to be re-appointed and was literally hung out to dry by some of his fellow top table compatriots. Not much loyalty that night.

Yet 'loyalty' was demanded by some of the same folk who showed none whatsoever when leaving the chairman of the day isolated, powerless and looking foolish in the extreme, a few short years ago.

A leopard can't change its spots?

Don't believe a word of it.

And so to the vote.

Now when you take into account that 14/15 of the top table were instructed how to vote it doesn't take rocket science to realise that more clubs were in favour of retaining the status quo than changing it.

It also left some of the top table in a very awkward position; having been 'whipped' to vote in favour, despite their own individual clubs deciding, and their delegates voting, against.

Of course the management committee have the right to air their views and to give guidance but surely they should be ensuring they bring the majority of delegates and clubs  with them on any major proposal.  That, they most certainly did not do on Tuesday night and that is something that can (and will) fester and fester and fester ...