Lilies go down by the minimum second week in a row

Close but still no points 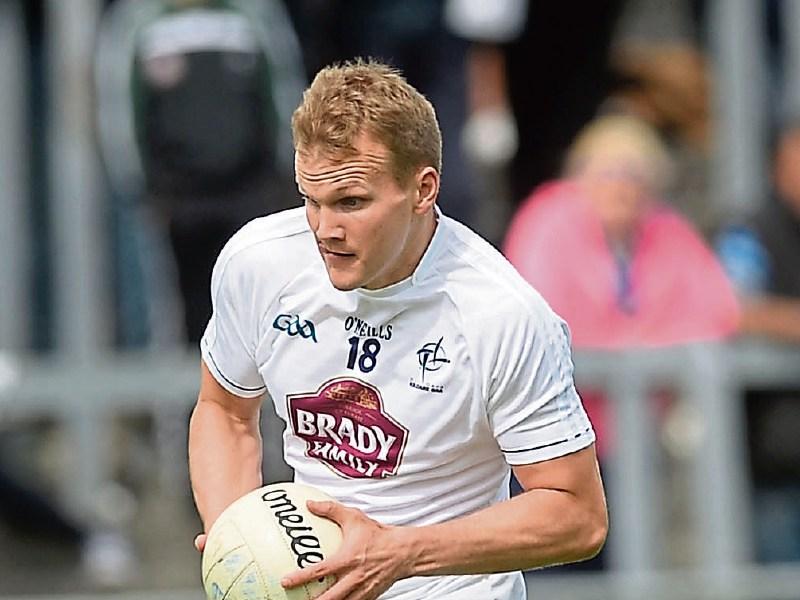 Kildare are still searching for thier first win in the AFL following their one point win against Tyrone in Newbridge this afternoon going down in a great game of football 1-16 to 0-18.

It was a goal in 29 minute from Lee Brennan that set up the visitors, Kildlare after dominating much of the opening half at times playing their best football of this campaign.

Trailing by a point at half time, Kildare soon equalised and in a second half that swing back and forward it was looking like a drawn until Tyrone through Mattie Donnelly edged in front in the 70minute with a brilliant long range effort.

Kildare will again look back on this as another that got away, and now face a big climb in they are to retain Division 1 status.

Kildare manager Cian O'Neill was bitterly disappointed after the game, while at the same time praising his players for a really brave effort.

“We are improving week by week; got no real break today; a one point defeat for the second week in a row shows how close we are but we still need to improve in certain areas.

Next up, two weeks time, away to Donegal.

WATCH: The dramatic finish in Newbridge as Tyrone beat Kildare with a late point