Feely out of Kildare team for clash with Monaghan 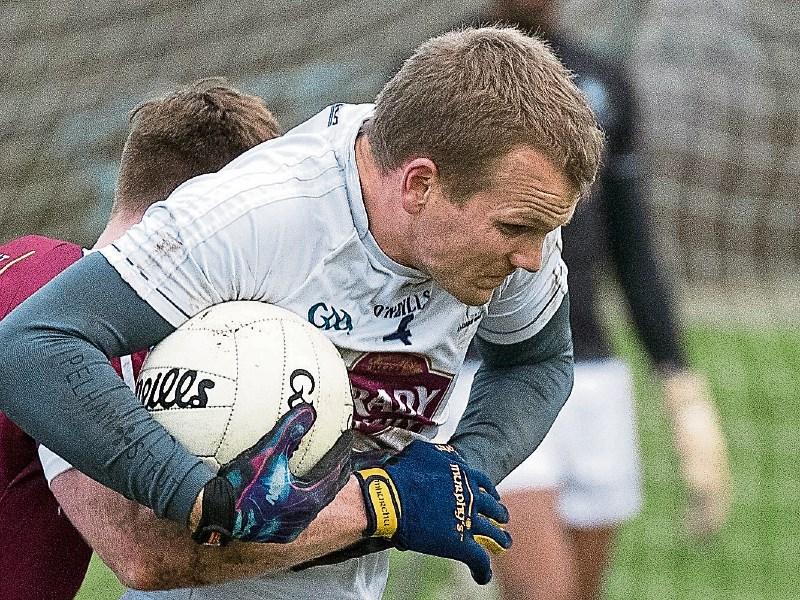 Peter Kelly named at no. 2 for Kildare against Monaghan

Kevin Feely is out of the Kildare side to take on Monaghan in Sunday’s Alliaz Football League, Division 1, Round 2,  game at St Conleth’s Park, Newbridge.

The Athy man picked up a knock against Dublin on Saturday and has not been included in the starting XV announced tonight (Friday February 2).

Neil Flynn who picked up a hamstring injury after just three minutes last week is also out with Ben McCRormack coming in.

Meanwhile Monaghan have made  just one change from the team that lost to Mayo by one point last week. Dessie Ward replaces his club mate Ryan Wylie