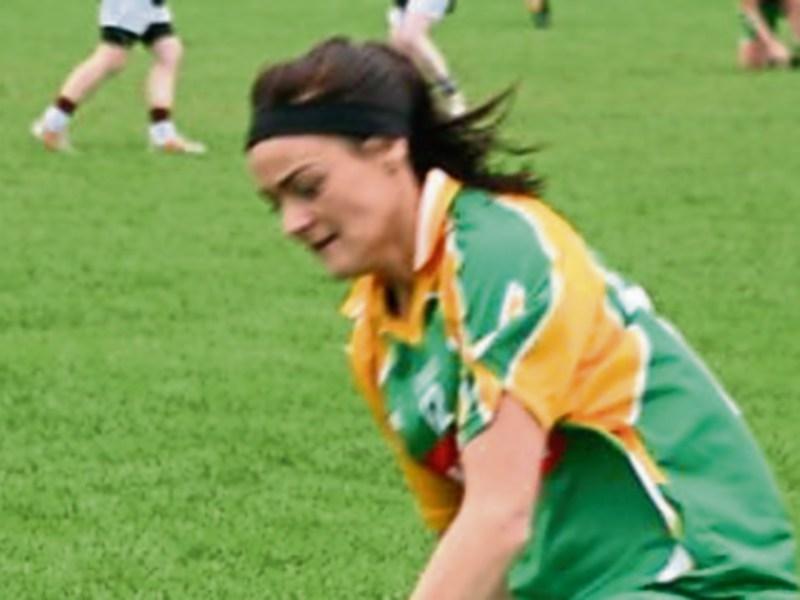 Kilcock’s Sheena Byrne has been announced as the inaugural overall winner of the LGFA Volunteer of the Year Award for  2017.

Administrators, coaches and media are among those honoured across seven categories, and the awards will be presented at Croke Park on Saturday, February 17.

Sheena will receive the Lulu Carroll award, named after the late Lulu Carroll, who was a 2001 All-Ireland senior medallist with Laois

Lulu was a committed servant to Ladies Football at club and county levels, and one of the game’s most popular and well-known figures; she is a former All-Star recipient, won eight Leinster titles with Laois, along with six county senior titles and a provincial crown at club level with Timahoe.

Sheena Byrne, from the Kilcock Ladies Football club has been volunteering for 14 years and fulfils a number of roles.

Sheena is club secretary, coordinating the playing and fundraising activities for the Kilcock’s adult and juvenile sections, and remains an active playing member.

In 2004, Sheena, a local schoolteacher, was responsible for setting up the club’s juvenile section and she is renowned for her outstanding communication and organisational skills.

LGFA President Marie Hickey commented: “We are really excited by the establishment of the new LGFA Volunteer awards and delighted to honour our very first winners. It is important to recognise our volunteers, who undertake sterling work in their local communities on behalf of our Association.

“The awards event on Saturday, February 17, should be something to really savour and it will serve as a fitting tribute to the work carried out by our volunteers at home and abroad.”