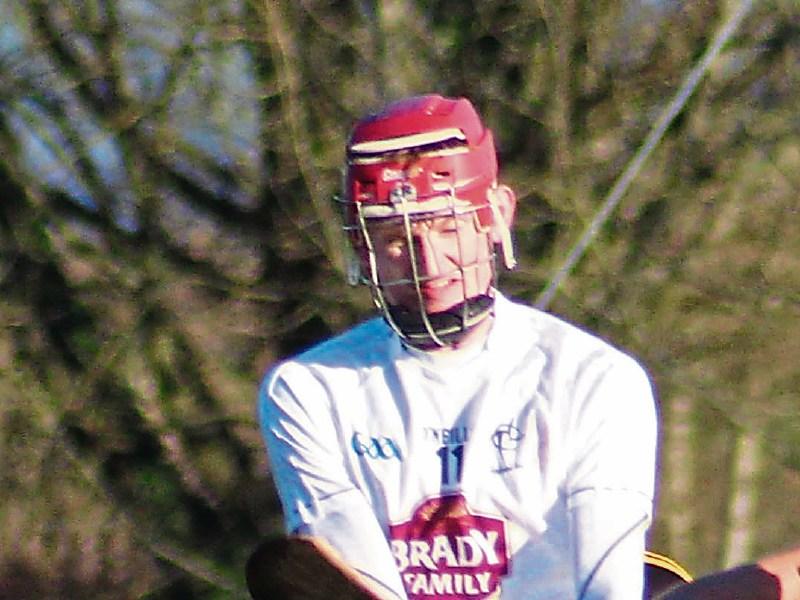 Following Kildare footballers defeat by Dublin on Saturday night, it was the turn of Joe Quaid’s hurlers today (Sunday January 28) when they took on Meath at St Conleth’s Park, in Round 1 of the Allianz HL Division 2B.

Trailing by six points early in the second half, Kildare battled back to draw level, with debutant James Burke in brilliant form.

However Meath, despite being under major pressure in the second half, finished the stronger with a few late points to clinch the victory on a final score line of Meath 1-16 Kildare 0-16. Kildare finished the game with 14 men after the controversial sending off of Paul Divilly.

Meanwhile in Ashbourne, the camogie girls of Johnstownbridge, continued their incredible run by clinching a place in the All Ireland Camogie intermediate Club final with a hard earned win over Eglish of Tyrone.

The Bridge, with the aid of a near gale force wind in the opening, led 2-5 to 0-3 and while they failed to score at all in the second half, a brilliant back-to-the-walls performance saw them hold out, winning 2-5 to 0-9 with Siobhan Hurley scoring 1-4 and Roisin O’Connell getting the second goal.