Dubs blow Lilies out of the water in second half 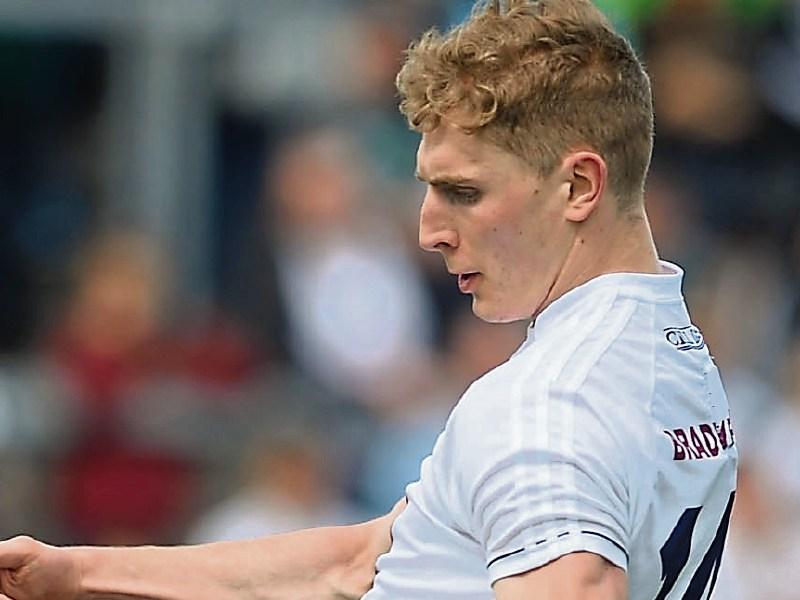 In the end the seven point winning margin for Dublin was a little kind to Kildare as the All Ireland Champions simply blew The Lilies away on the resumption in Croke Park this evening, scoring 2-5 in 14 minutes and while Cian O'Neilll's side finished decent, scoring 1-3 in the final ten minutes (Luke Flynn finding the Dublin net with a beauty) there was no denying Dublin the two Allianz League points on offer, as eventually winning on a final score line of 2-17 to 2-10.

Kildlare dominated the opening half and while they led by two at the break it could and should have been much more with two goldlen goal chances going begging; while Luke Flynn took his goal well gathering a ball that looked to be going wide before beating Cluxton on his near post.

Losing Neil Flynn after just three minutes with a hamstring was a big blow and Chris Healy was shown a black card on 20 minutes ceretainly didn't help the cause.