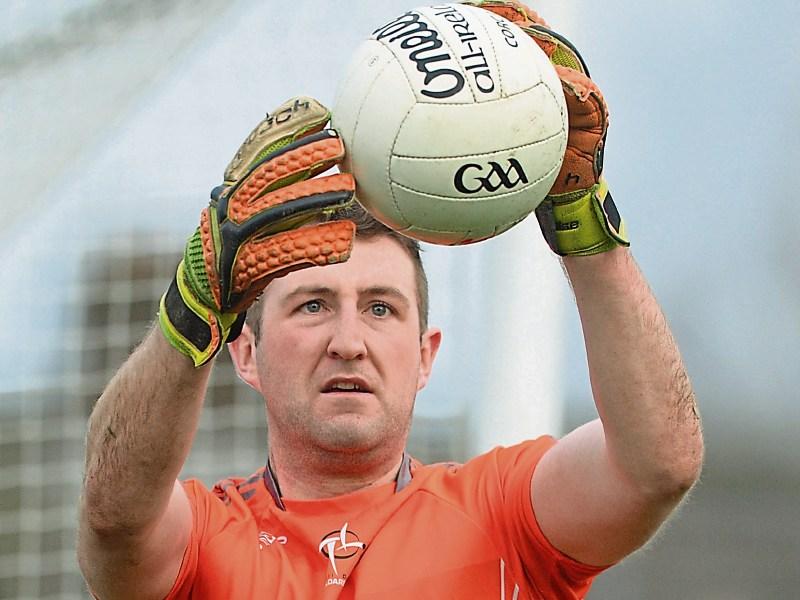 Kildare have named their team to take on All Ireland champions, Dublin, in the opening round of the Allianz Football League Division 1, this evening in Croke Park (throw-in 7 pm).

The Kildare line  up reads:

Meanwhile Jim Gavin has also named his starting line-up and it contains seven of the team that started last season's All Ireland final against Mayo.