Dermot Earley steps aside from GPA

Former Kildare star to return to the Defence Forces 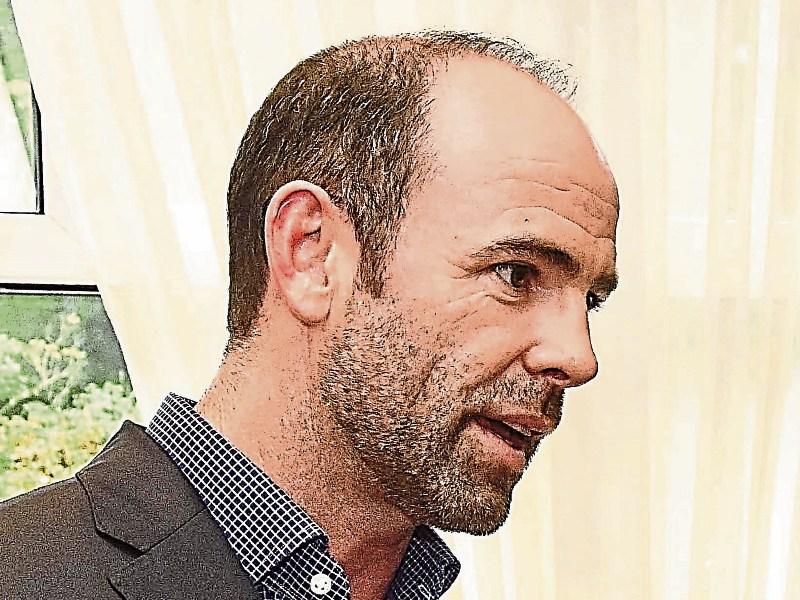 Dermot Earley stepping down as CEO of the GPA

Dermot Earley is stepping down as CEO of the Gaelic Players’ Association (GPA) it has just been annouced.

In the position less than 12 months, Dermot Earley has been on leave of absence from the Defence Forces and it is iunderstood he will return to the army.

In a statement released by the GPA this afternoon the former Kildare star and two time All Star winner said “despite having enjoyed the past year with the GPA I have come to a view that my career is with the Defence Forces. It has been a difficult decision, but I believe the right one. I am very keen to be as helpful as possible as the GPA works to appoint my successor.

“I want to thank everybody for their support, their counsel and their friendship. My particular wish is that the GPA continues to thrive and that in particular our players develop to their best potential both on and off the field.”

GPA chairman and Limerick Hurler, Seamus Hickey, will take on the role of the interim CEO until a successor is appointed.