No shocks in Ruislip 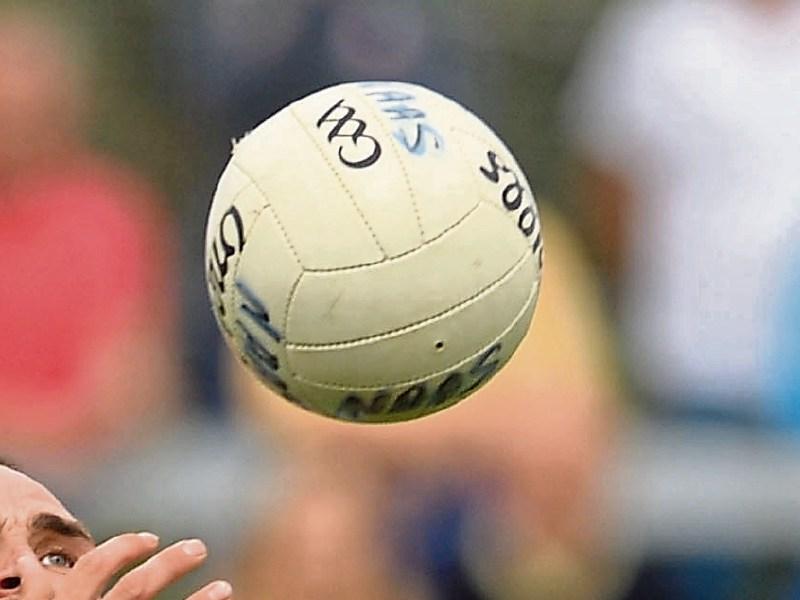 Corofin, as expected, defeated Fullam Irish to qualify for the AIB All Ireland Club Football semi final, and a meeting with Moorefield. The Connacht champions won in the end 3-8 to 1-4.

Incredibly the home side, playing in Ruislip, led 1-1 to 0-0 after just four minutes  but a penalty soon after got Corofin on their way and by half time led by 3-3 to 1-3 with goals from Silk, Brady and Burke.

Corofin only scored a point on the resumptIon leaving the final score reading Corofin 3-8 Fullam Irish 1-4.

Moorefield and Corofin will now meet in the semi final on February 17 on a date to be announced.