From Defence Fordes to Camogie Association 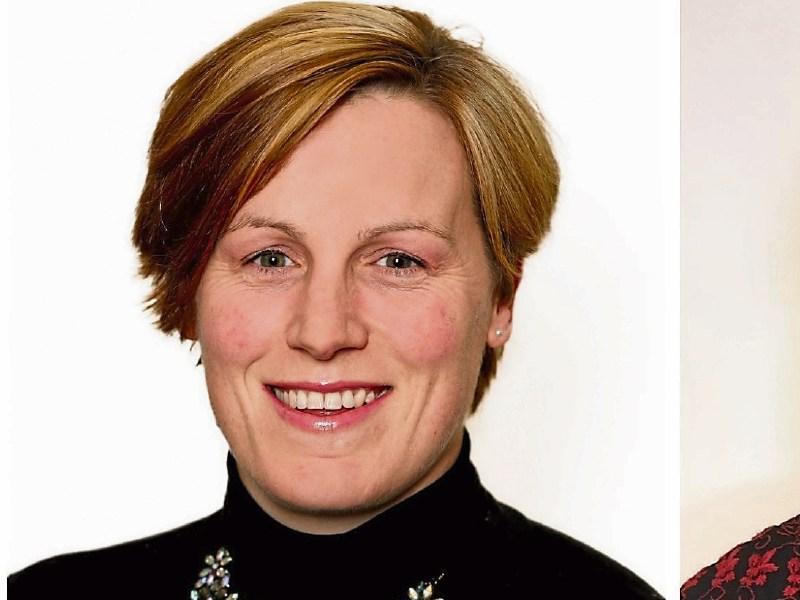 The Camogie Association has announced the appointment of Louise Conlon as Technical Development and Participation Manager.

Louise joins the Association  from the Defence Forces where she has most recently worked as Aide-de-Camp to the President of Ireland; she has held several management and leadership roles in the Irish Army.

Louise is a former Camogie Club Chairperson with Clane as well as club player, intercounty player, coach and team mentor with Kildare Camogie and was one of the founders of the Camogie and LGFA within the Defence Forces.