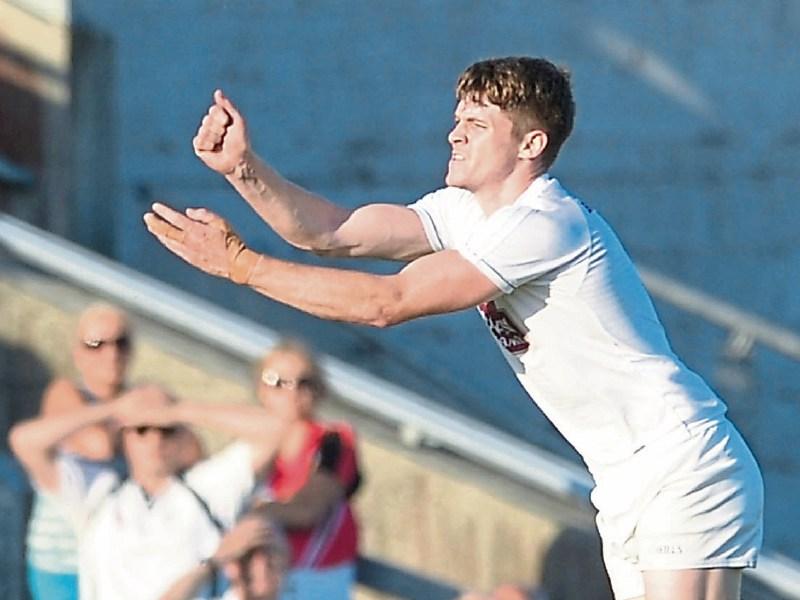 Kildare’s involvement in this season’s Bord na Móna O’Byrne Cup came to an end at Glennon Bros Pearse Park, Longford, this afternoon, (Sunday January 7) against a home side that looked hungrier, more tuned in and more interested than a Kildare side that probably not alone got what they deserved from the game, but probably got what they wanted, two games.

Cian O’Neill and his management team will lose little sleep over this one and while no doubt disappointed with the display the exit will gave the management the best part of three weeks to prepare for their opening game in the Allianz Football League game against Dublin.

With Mick O’Grady and Paschal Connell ruled out from the selected side, in came Mikey Kelly and Daniel Flynn.

The opening half which could be described as entertaining, lacked any real intensity and passion, The Lilies leading by one at the break 0-9 to 0-8.

In all Kildare used no less than eleven subs and that in itself certainly was not condusive to any continuity of play, however injuries to Jimmy Hyland (hamstring) and Eoin Doyle (groin strain) will be a concern.

Longford pulled clear mid-way in the second half with a goal from Robbie Smyth which saw they lead 1-10 to 0-9 and while Kildare hit back to get within a point by the 52 minute that was as close as they got, Longford pulling clear to win by a fully deserved four points, 1-14 to 0-13, a win that see them into the semi final.

While disappointed with the display Kildare manager Cian O’Neill emphasised that they (Kildare) have now played four pre-league games in total “which enabled us to have a decent look at a fair few players; we will now have a look at our panel and prepare over the next three weeks for the opening game of the league with no distractions.”