Big task as Lilies take on The Cats 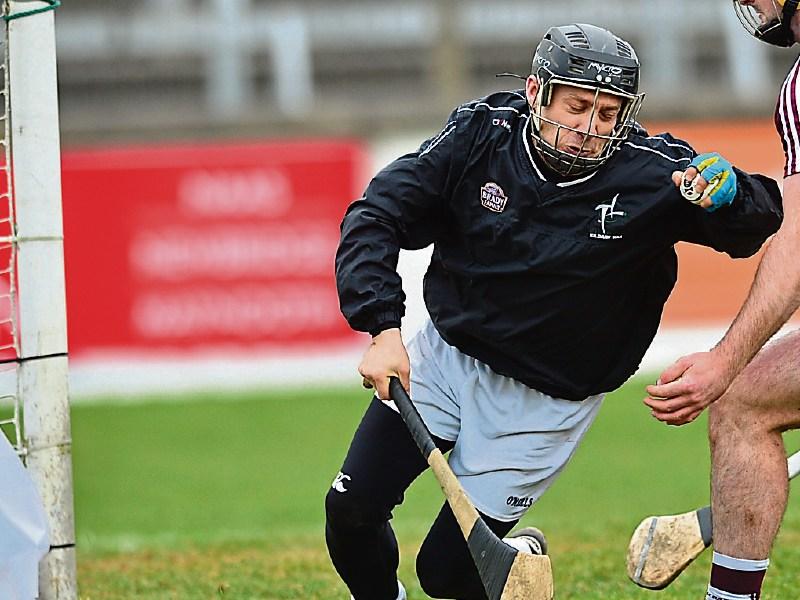 Paul Dermody in goals for Kildare against Kilkenny today

Kildare hurlers travel to Freshford this afternoon to take on the might of  Kilkenny in Round 2 of the Bord na Móna Walsh Cup, a game that throws in at 2 pm.

It is a mammoth task for Joe Quaid’s squad but one that Quaid, and more importanly, his players are eagerly looking forward.

“Since the draw was made” Quaid said, he could feel the buzz at training; it’s not every day that Kildare hurlers get the opportunity to line up against a team  of the calibre of Kilkenny and we are all really looking for ward to it.”

Kildare lost their opening game, against Laois, by some ten points; while Kilkenny then gave Laois a fair beating in mid-week so the task facing The Lilywhites is immense, but today is all about enjoying the experience; and hopefully learning from lining out against one of the top counties in hurling.

Kildare line out as following: