Lilies team to take on Louth in O'Byrne Cup opener 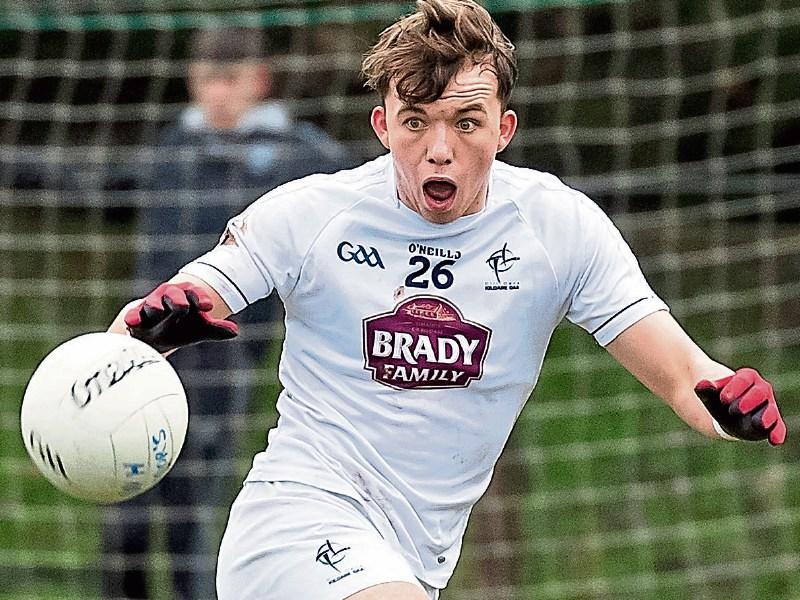 Cian O’Neill and his management have named the team for Kildare’s opening game against Louth in Round 1 of the Bord na Mona O’Byrne Cup in Hawkfield tomorrow night (Wednesday January 3) throw-in 8 pm.

As expected it is a mix of experienced players and some not so but manager O’Neill has said that the team for the second round game, against Longford on Sunday in Pearse Park, will be an entirely different starting line-up as he gears up for the start of the Allianz League on Saturday January 6 in Croke Park against Dublin.

Carbury goalkeeper, Aaron O’Neill, who has not yet played senior championship for his club, gets the no. 1 shirt for tomorrow night’s clash, having lined out against Westmeath in a pre-Christmas friendly.

Mikey Kelly also gets a start as does Kevin Flynn, Daniel Courtney, along with Brian McLoughlin and Mark Sherry, while David Powderly returns after missing last season with a cruciate ligament injury.