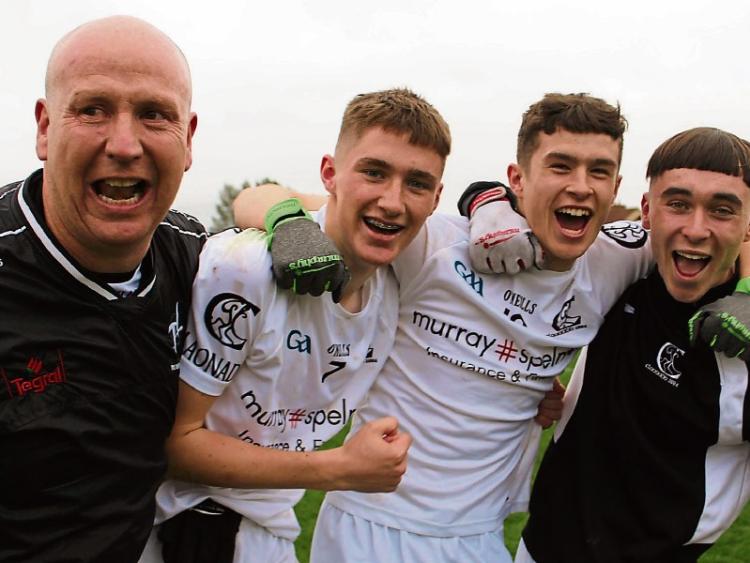 The managerial merry-go-round continues unabated in Kildare club football with no less than half of the sixteen senior clubs having new men at the helm come the 2018 season.

The senior clubs who will have new voices in the dressing room include Sarsfields, Castledermot, Clane, Confey, Leixlip, Maynooth, St Laurence's and Raheens.

Sarsfields will see Paul Doyle return to his own club where he managed for one season previously.

Damien Hendy will step up at Castledermot; Hendy has given great service as a player and no doubt will do likewise as manager.

Clane have a new boss in the form of Michael Culhane for 2018. The flamboyant Culhane managed Clane minors to championship success in 2017 and it will indeed be interesting to see how the high profile Galway native does with the senior squad.

Confey will also have a new man in charge with Fergal Foran who last season managed Na Fianna in Enfield and takes over from Davy Burke.

Maynooth turn to one of their one, Karl Ennis. The former county man has been involved with management over the past few seasons and now steps up to the hot seat.

Raheens, Intermediate champions from 2017, will also have a new man in charge as they return to the senior ranks. Noel Mooney replaces Declan O'Toole who enjoyed great success in 2017; while Eoin Dunne takes charge of Leixlip.