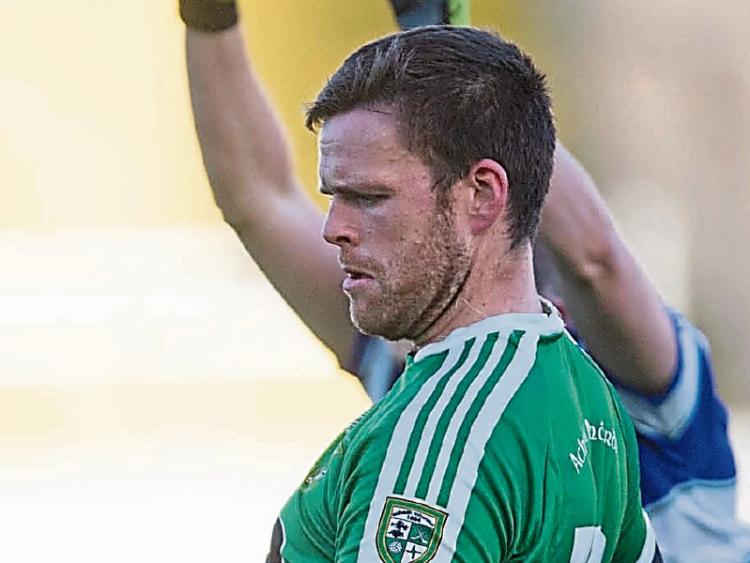 O’Connor, who has been enjoying a fine season, was shown red after retalitating following an off-the-ball incident against Rathnew.

Moorefield manager, Ross Glavin, had stated that he was planning without O’Connor prior to the appeal but while not getting the red overturned is hardly surprising in such circumstances, nevertheless it is a blow to the Kildare champions.