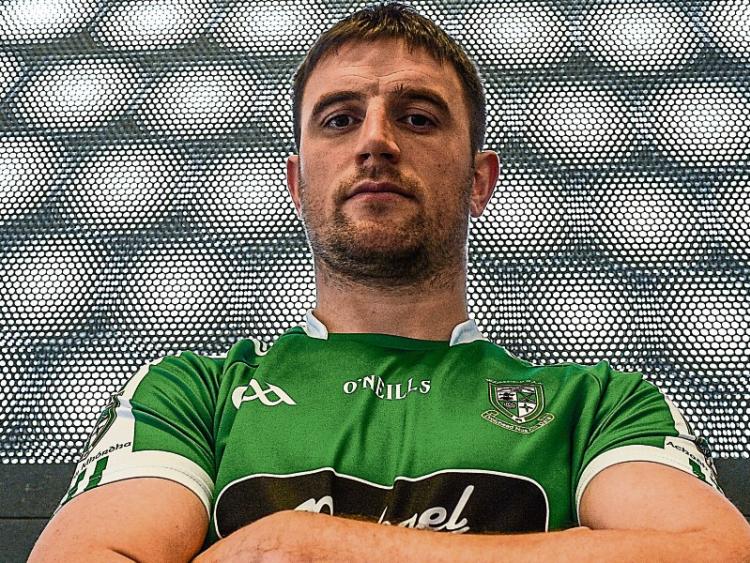 Great feeling to come to Aughrim and get back to another Leinster final was how Moorefield team captain Daryl Flynn described it after Sunday's AIB Leinster Club SFC semi final.

“Extremely tough as you can see from the conditions; two good, physical strong teams and I suppose it was always going to be a dog fight but thankfully we came out on top.”

Were you worried at half time after conceding an own goal?

“Bad time to concede just before the break, especially when we were three points ahead; but we came back out; went a few points ahead then conceded another goal but we simply had to knuckle down again, regain the initiative and that's what we did.”

It was a game that saw Moorefield take a goal lead within three minutes, Niall Hurley Lynch on the mark, although his strike did get the benefit of a deflection off Paul Merrigan.

Moorefield held a two point lead with half time approaching but an own goal put Rathangan into the lead. However a brilliant Eanna O'Connor point had the sides level at the break 1-5 apeice.

The second half saw Moorefield up their game opening a four point lead but a red card for Cian O'Connor certainly had the potential to put The Moores on the back foot and when Rathnew were awarded a penalty, cooly put away by Leighton Glynn, it left just a point separating the sides.

Moorefield, not for the first time though, upped their game, restored the lead to three before Mark Dempsey broke up a Rathnew attacked, combined with Eddie Heavey before planting the ball in the back of the Rathnew net that ensured Moorefield clinch a Leinster final spot on a final score line of Moorefield 2-13 Rathnew 2-7.