Boxer confident he is the "best lightweight in Ireland" 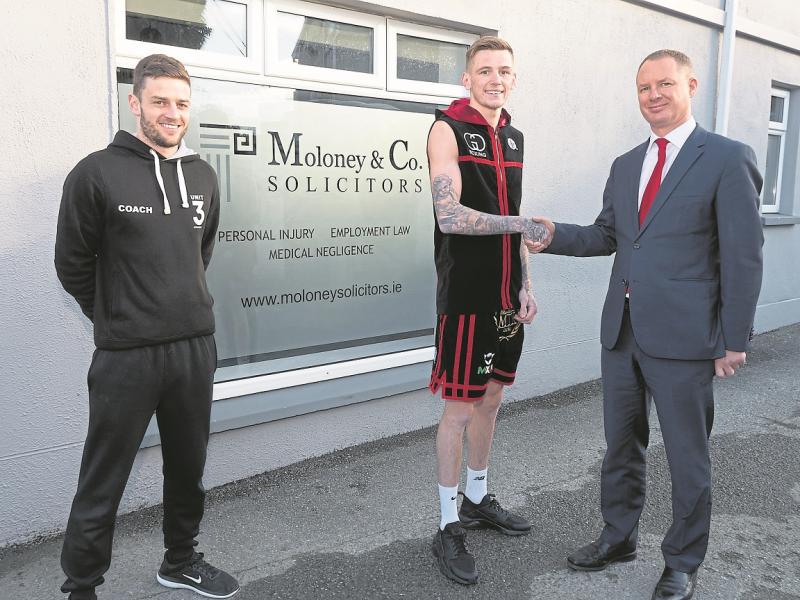 Naas boxer, Gary Cully, made it three wins in three since he turned professional in July, recording his latest victory on Saturday night last at the Odyssey Complex in Belfast on on the 'Famptson Reborn' under-card, when defeating Birmingham's Kane Baker on a points decision.

21-year-old Cully who began his boxing career with St David’s Club in Naas turned pro on the back of an illustrious amateur career which saw him winning six underage titles the highlight being the European Gold Medal and Overall Boxer at the 2016 Haringey Box Cup.

The 6 ft 2 inch lightweight is certainly aiming high as becoming a world champion in the next few years his number one objective.

Known as a boxer who always entertains Cully is confident his style will suit the pro ranks. His opening bout lasted a mere 42 seconds when defeating Hungarian Gyuala Tallosi before stopping Josh Thorne in his second bout in Round 3.

The popular Naas man, who many believed would have made it to the Tokyo Olympics in 2020, lost faith in the amateur boxing set-up and said, while fighting in the olympics was always one of his dreams, he felt taking a chance of making it to the Olympics was too much of a risk, while suggesting that waiting for another two years and then possibly losing out due to a judging ‘error’ was not worth it.

Gary trains five days a week in Bray under the guidance of Pete Taylor while Niall Barrett of Unit 3 Health & Fitness (Naas) looks after his strength and conditioning, runs and general fitness.

“It’s tough going” says Gary “but I am really enjoying it.”

Among Gary’s other sponsors are No. 14 Male Grooming, Cutlery Road in Newbridge; Noreen Doyle (Irish Biltong Naas) while Naas solicitor Liam Maloney, who backed Gary in his amateur days is also involved in sponsorship for his pro fights.

MTK Global Management is Gary’s management team and the Naas man, who is ranked no. 2 in Ireland is aiming to secure the Irish title in 2018 before getting a European ranking and then on to the World rankings.

A confident Cully told The Leader, said that “while I am still very young and still learning the professional game, I am confident I am the best lightweight in Ireland.

Following Saturday night's win in in Belfast the Naas man will take a break for Christmas after his initial three professional wins and will resume in the New Year.