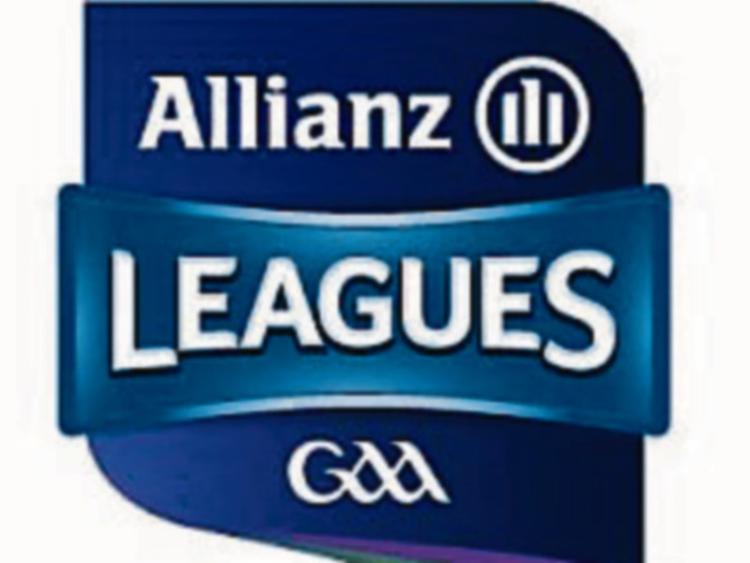 The proposed fixtures for the 2018 Allianz Football League have been sent to all county boards and sees Kildare, back in Division 1, having four home games and three away.

It is proposed (and they have yet to be ratified) that Kildare will open their campaign on Saturday January 27 away to Dublin, a double header with the Dublin hurlers.

Next up will be a home games against Monaghan and Tyrone; away to Donegal; followed by a home game against Mayo; an away game against Kerry with the final game of the seven match programme at home to Galway.

Times, dates and venues to be confirmed.