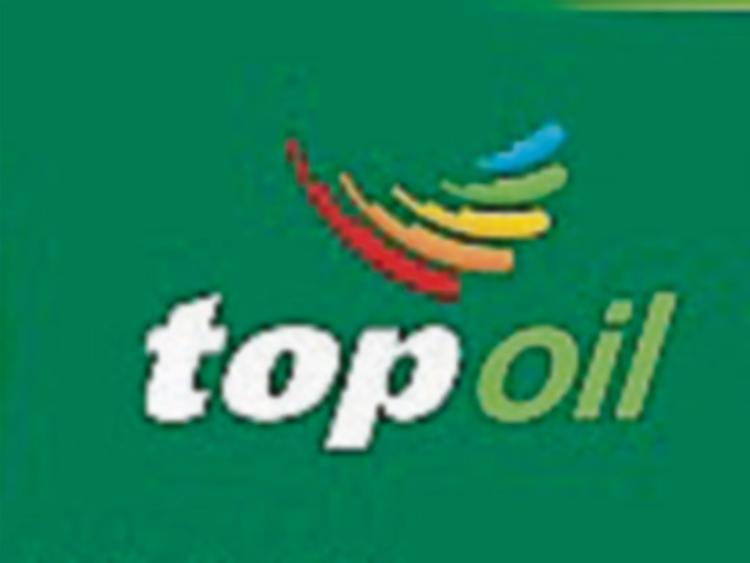 The draw for the Top Oil Leinster Schools Senior A football (for the Br Bosco Cup) was made in Croke Park this morning, performed by Kildare senior football star and PwC all-star nominee Daniel Flynn,  himself a former Leinster and All-Ireland winner with St Mary’s of Edenderry in 2012.

The new format ditches the straight knockout competition of previous years. In addition to the 18 teams in six opening round groups there are also five combined schools teams representing Drogheda Schools, Dundalk Schools, Louth Schools, Offaly Schools and Wicklow Schools who will play off to reach the quarter finals.

The opening games are due to take place the week of November 15. The draw for the group stage is as follows: