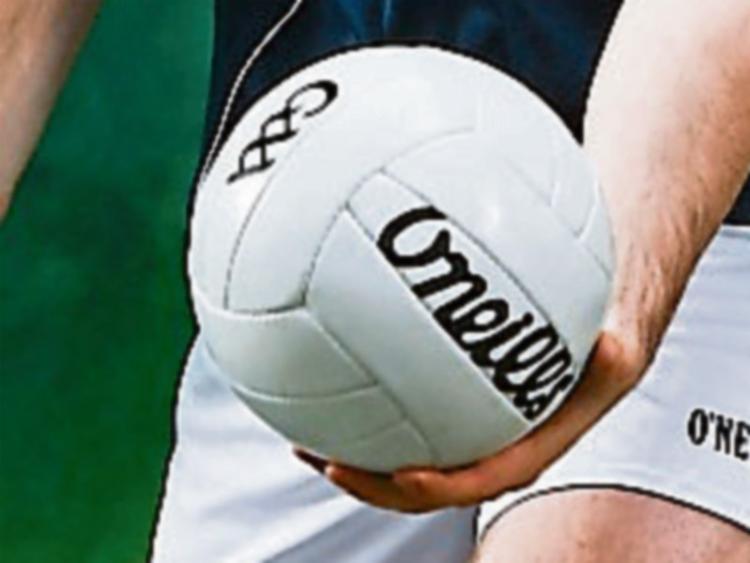 Former Kildare and Clane football star, Paul McLoughlin, has been named as the new Wexford senior football manager, replacing Seamus McEnaney who walked away after just one season in charge.

McLoughlin, who now lives in Rosslare, managed Clane last season, has been involved with Wexford over the last number of years in various capacities, including managing the Wexford minors and was part of the senior backroom team under Jason Ryan and Aidan O'Brien.

McLoughlin has been handed a three year term and begins life in Division 3 in the Allianz Football League.