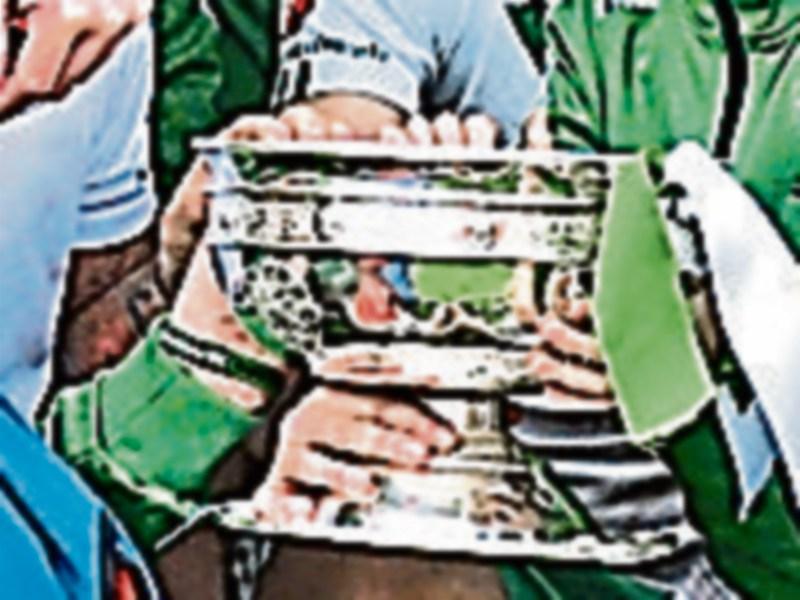 Kildare SFC champions, Sarsfields, seeking their third title in a row, have been drawn against town rivals, Moorefield, in the quarter final of the Joe Mallon (Ranault) Motors SFC.

The draw held in Hawkfield following Round Towers impressive win over Confey in the Round 3 replay on Wednesday evening threw up some other exciting ties.

The four games will be played on Saturday September 16, with two games in St Conleth’s Park and two in Hawkfield.