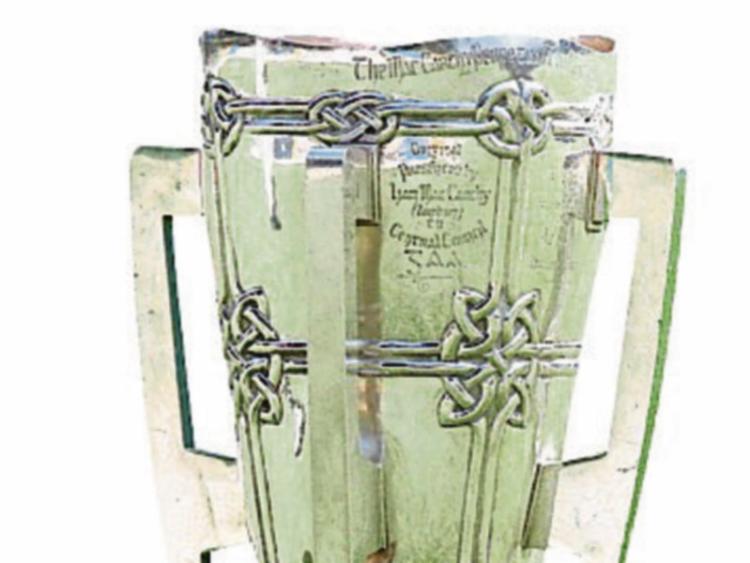 The All Ireland final of 2017 is a unique affair between Galway and Waterford. Not since the mid 90’s has an All-Ireland final not had one of Cork, Kilkenny or Tipperary involved in it. This makes the final pairing even more appetising for lovers of the game of hurling. One team will break their long famine waiting for Liam McCarthy to travel West over the Shannon to Galway or to go South over the Suir and into Waterford.

Naas GAA are having their 3rd annual Eve of the All-Ireland final preview night in Naas GAA Clubhouse on Saturday September2  at 8:15. The event  promises to be a night of deep insight into the minds of the players on the eve of an All Ireland, tactical discussions, player preparations and some great reminiscing on past glory’s. There is no doubt that some of the former players will have different memories of incidents and game changing moments which will add to the banter between the panellists.

The invited panellists have a wealth of knowledge and understanding of the game. Quite a few of whom are in the public eye as commentators, expert witnesses and match analysts.

In the chair again this year is Killan Whlean who will direct the flow of conversation. Damian Lawlor (Sky and RTÉ) will be there to give his insight into the player’s preparations, Cathal Moore of Galway will reflect on the year to date for Galway plus offer his opinion on why it will be Galway’s year. Stephen Frampton of Waterford will counter this from the Waterford angle and reinforce the idea that this is the year for the Déise. On the neutral side of the debate we have Joe Quaid of Limerick and current Kildare Hurling Manager as well as the Tipperary native Damien Lawlor.

This year we also have Buff Egan – the social media sensation that is taking hurling reporting on social media to a new high. Buff will entertain with his stories from the side lines, the stand plus inside and outside the stadiums he visits.

There will be one or two more guests on the night dropping in and will engage with the conversation, recall their pre-match rituals and give us an insight to how some of the big names in the past managed their pre All Ireland nerves.

This promises to be the most in depth preview night to date and will be an ideal starting point to the discerning fan to get the inside track on how our experts will predict the outcome of the All-Ireland final.

Naas families will be hosting relatives from both competing counties and it is a great event to bring people together as has happened in the previous two years of this event. So come along and have some fun – remember some people whose counties are not competing will be there to savour the atmosphere and no doubt give their option on this non-traditional final!

There is no charge to attend on the night but people are advised to arrive early.