Championship: Round 3 draw this evening with no seedings 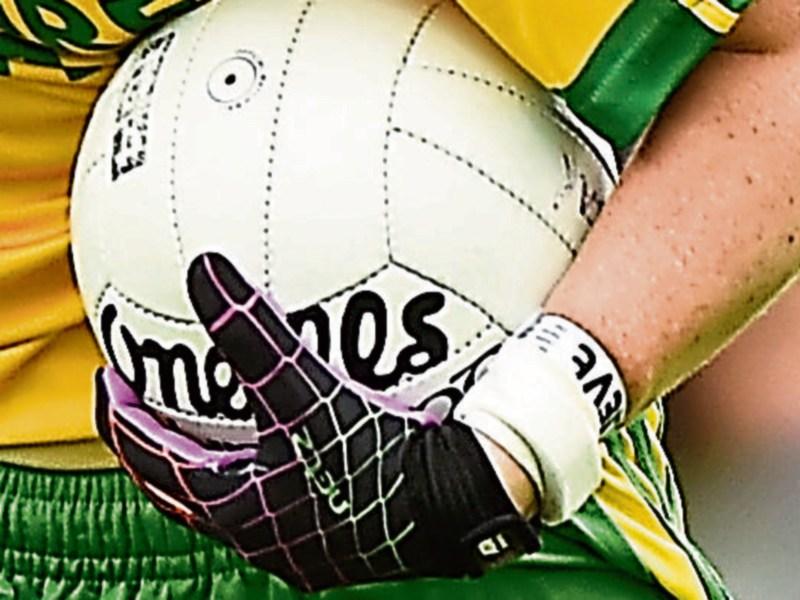 Round 3 draw of the Joe Mallon Renault Motors SFC and the Court Yard Hotel Leixlip IFC, will be made this evening after the final SFC game at St Conleth’s, Moorefield v Leixlip which throws in at 7 pm.

There will be an open draw, no seedings in Round 3 but there can be no repeat fixtures.

As it stands the four teams that have won their two opening games (senior and intermediate) are automatically through to the quarter finals.

The eight teams that have won one of their two games will go into one bowl to decide fixtures for Round 3.

The four teams that have lost their two opening games will go into a relegation battle.