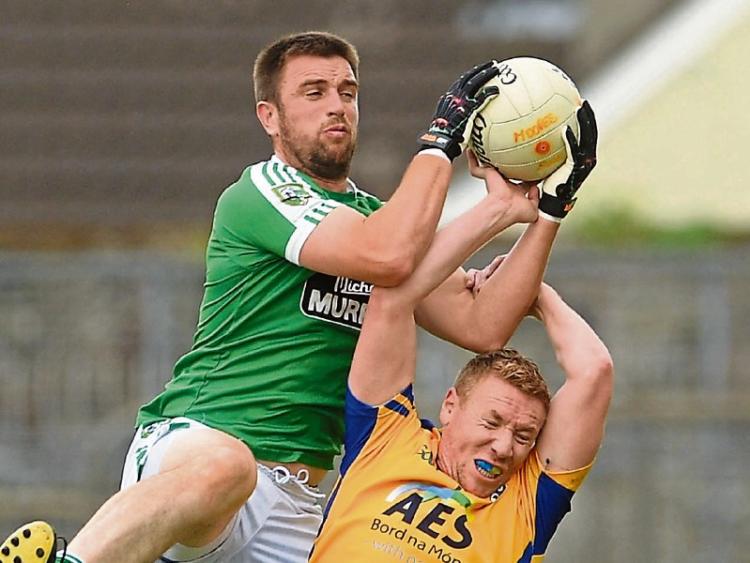 It took a goal in the 64th minute of the first semi  to edge Naas past Celbridge in an absolute cracking game. Celbridge led 1-6 to 0-1 after 14 minutes; Naas led by one at half time and then trailed by one four minutes into time added on when Ciaran Doyle popped up to get the vital score giving Naas victory on a final score line of Naas 1-18 Celbridge 1-17.

The Division 2 final will see Round Towers take on St Kevin’s (both promoted) while relegated to Divison 3 for next season are Ballyteague and Straffan.

Kilcullen and Robertstown will contest the Division 4 final, both also promoted to Division 3 come the season of 2018.