Cian O'Neill suggests full time referees might be the solution 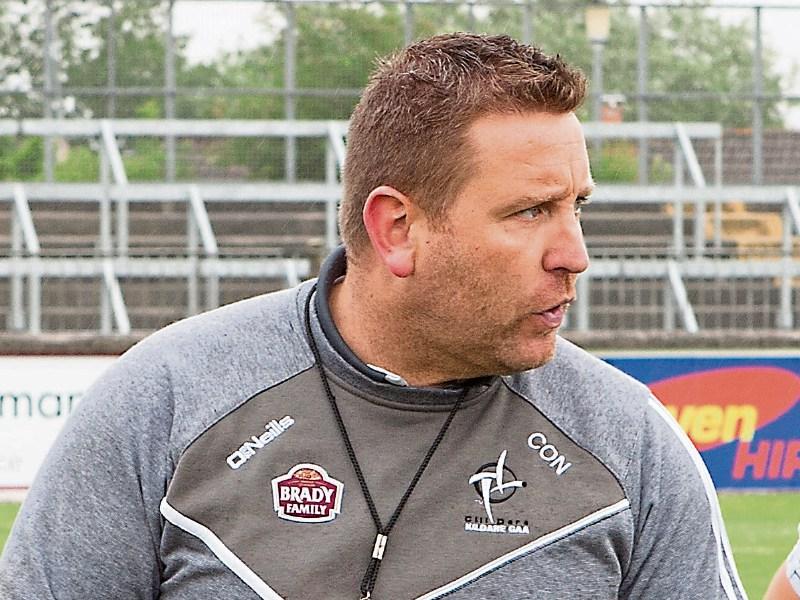 Kildare manager, Cian O’Neill, this morning (Saturday July 22) suggested that having full time referees could be a solution to the black card problem.

Speaking at a press briefing at St Conleth’s Park ahead of next week’s Round 4B Qualifier clash against Armagh, and referring to the problems that implementation of the black card has, and continues, to throw-up, the Newbridge native suggested that having full time referees could go some way to solving the problem.

Having succeeded in having one of Kevin Feely’s black card (against Clare) rescinded after an appeal that began at 8 pm and ended close to midnight on Thursday night last, the manager said that while he is a fan of the black card “it is its implementation that is the problem.”

The black card was brought in for the right reason and right intention said O’Neill but it requires more work to be done on it by the officials; possibly because there are not enough matches (for referees).

Is it time we should have full time referees he queries.

“People talk about having two referees but I think you might have the same issues there, if players want to hoodwink or to con referees such as simulation, which was the case in the Clare black card we appealed; or should referees do this on a full time basis, I don't know how they would feel about that but I definitely think that if you are only refereeing one match a week at that level for a short period of a year, it is hard to become an expert and it is the same for any skill, so maybe that is something but I do like the rule I just have issues at how it is being implemented.”