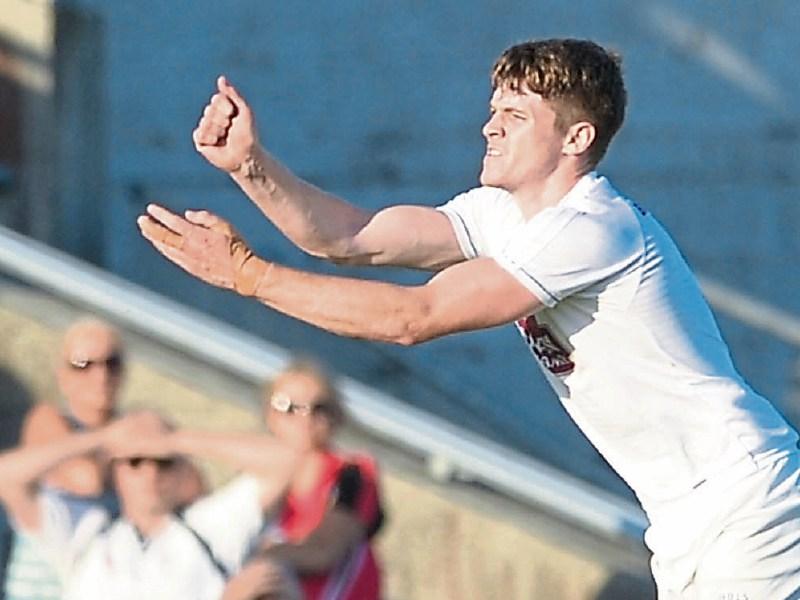 Kildare’s Kevin Feely has been given the green light to line out against Armagh in Round 4B of the Football Qualifiers on Saturday week.

Feely received a black card in the 64 minute of last Sunday’s Leinster final against Dublin.

Having picked up blacks in the Allianz Football League against Cork and Clare earlier in the season, the Athy man was facing a one match automatic ban.

However, following an appeal last night (Thursday July 20) one of those cards, believed to be the black card in the Clare game, was rescinded which will now see Feely eligible to line out against Armagh. The black card against Dublin still stands but can still be further appealed if the player chooses.

It is tremendous boost for Cian O’Neill’s squad as they will definitely be without team captain Eoin Doyle, who underwent an operation on his thumb on Monday that could keep him out for between six and eight weeks.