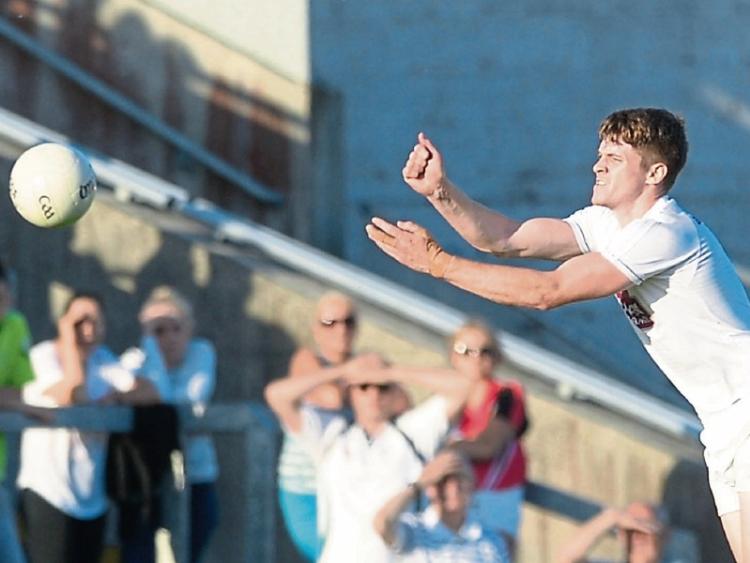 Kevin Feely’s 64th minute black card against Dublin on Sunday has certainly caused some controversy. It is the Athy man’s third black card (league and championship) this season and carries a one match ban, which would now come into force on Saturday week, July 29 when Kildare taken on Kieran McGeeney’s Armagh in Round 4B of the Qualifiers with a place in the All Ireland quarter final up for grabs.

It certainly looks like a very, very harsh black card and Kildare manager, Cian O’Neill has vowed to appeal it. Watch the clip below, what do you think?

No way is that a Black card, that is beyond harsh on Kevin Feely. The mind boggles with officiating!#GAA #leinsterfinal #Sundaygame pic.twitter.com/SunuZFkaxs