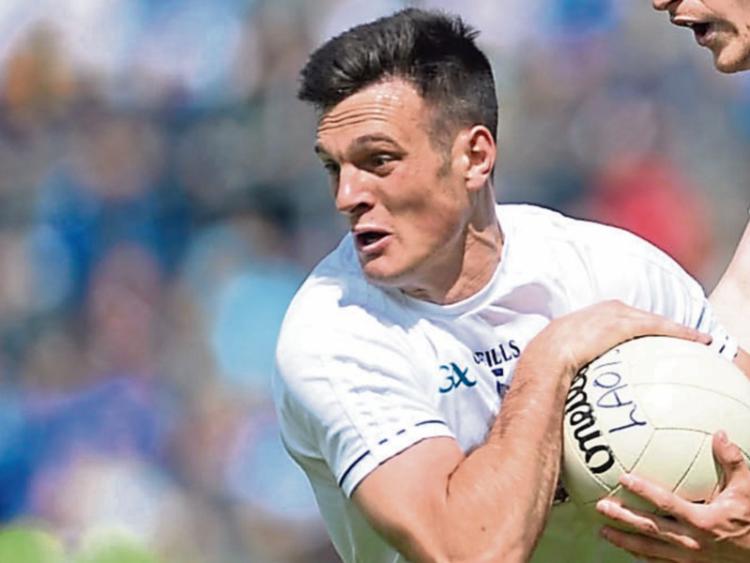 For a game that is expected to attract in excess of 60,000 Cian O’Neill and his management team have kept faith with the side that defeated Meath in the semi final.