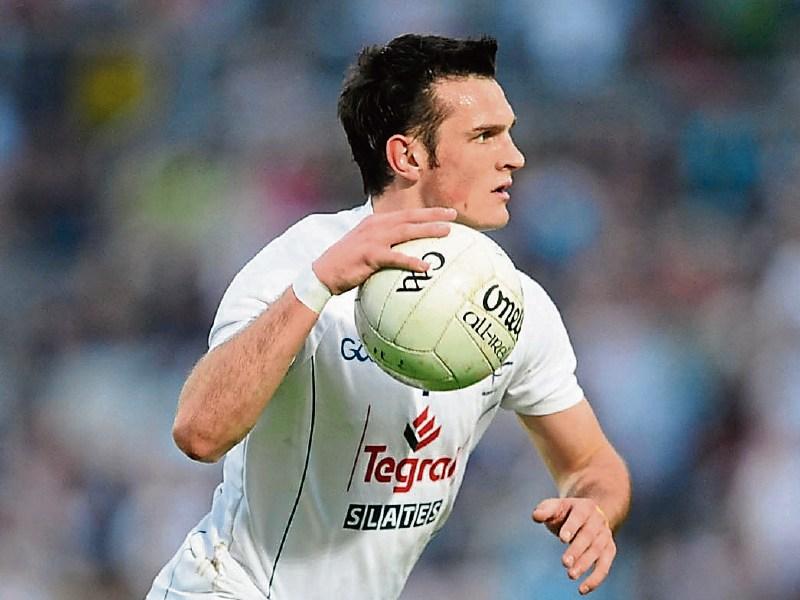 Kildare and Laois have named their line-ups for Sunday’s Leisnter SFC quarter final at Tullamore which throws-in at 3 pm.

Meanwhile Laois have named the same XV that started against Longford which they won convincintly by 4-15 to 2-10. There are, however, a number of positional changes.