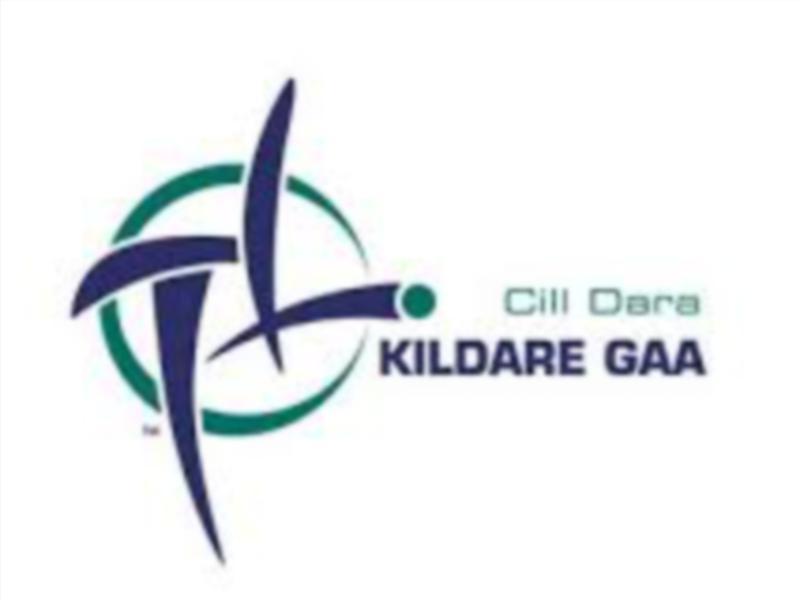 Kildare’s Christy Ring Cup campaign came to an end on Saturday afternoon, after a 1-23 to 0-15 point deafeat to Carlow in the Quarter-Finals in St. Conleths Park.

Kildare were down to 14 men after a second-half send-off for Conor Gordon.

The game between Kill and Suncroft ended in 13 point apiece, and they will meet again on Saturday May 13 in Hawkfield at 2:45pm.

While Moorefield and Confey will battle it out in their Senior Football Championship first round on Wednesday May 10 in Newbridge (7:30pm) after their opening clash ended in 14 points apiece on Sunday evening (May 7).

Mark Murray slotted a 4 minute injury time free for the Moores to level the sides up before the full-time whistle.

Elsewhere in the Senior Football Championship, Celbridge overcame last year’s intermediate champs Round Towers 1-18 to 0-14. Paddy Brophy made his return from AFL to the side in the second-half.

Defending champions Sarsfields met Maynooth in their opener, a high-scoring finish of 4-11 to 3-22 seen the Sash secure an 8 point victory.

Leixlip had a two point defeat over Allenwood, and Naas gave neighbours Eadestown a hammering, 3-24 to 0-02.

Elsewhere, Kildare minors will play Laois in the next round of the Electric Ireland Leinster Minor Championship on Saturday 20th May at 3pm in St. Conleths Park.

In Camogie action, Kildare will play Offaly in the Leinster Senior Camogie Semi-Final this Saturday (May 13).