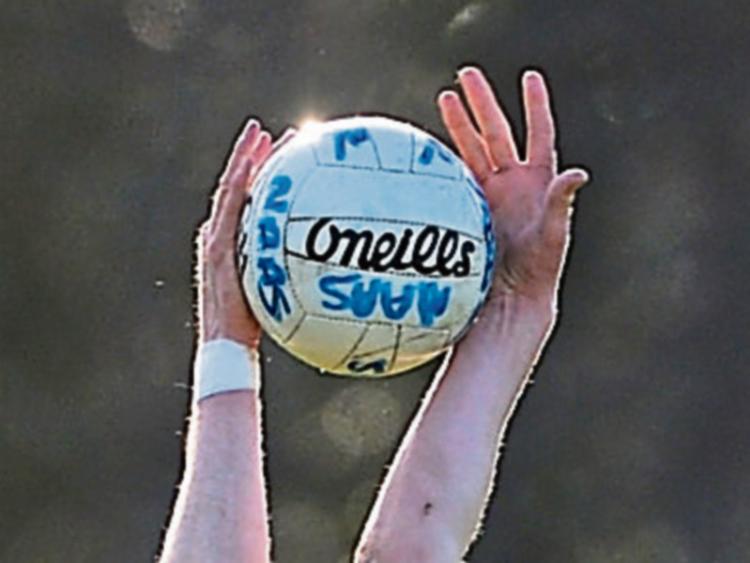 Kildare manager Gay Campbell and his selectors have announced their team for the opening round of the Leinster Minor Football Championship, this Saturday (April 22) against Carlow in Network Cullen Park, throw-in at 1 pm.

The full team is: