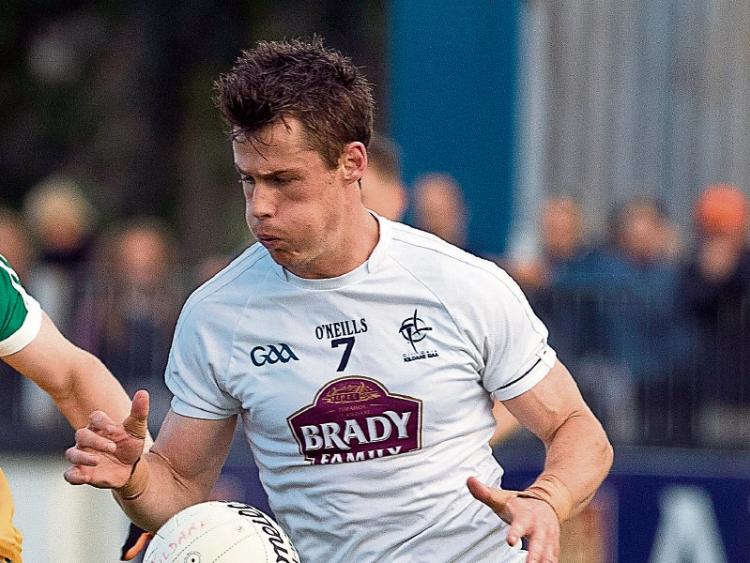 Emmet Bolton back in action after an appendix opereation

Having gained promotion to Division 1 with victory over Clare last weekend, Cian O’Neill, as promised, is to give players who have failed to get a start in this campaign to date, a start against Galway in Pearse Stadium on Sunday.

In all fourteen changes have been announced from the team that started against Clare, Fionn Dowling being the exception.

The full line out:

Meanwhile the Galway team for Sunday's game has also been announced and reads is the same team that started against Down in Newry last week.