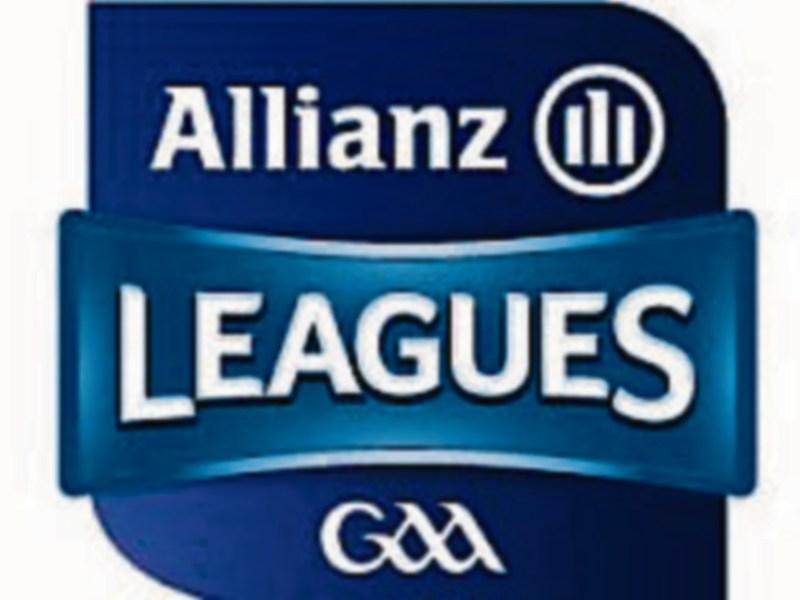 Galway Co. Board, ahead of Sunday’s Allianz Football League Division 2, Round 7, clash between Kildare and Galway, have appealed to travelling fans to arrive at Pearse Stadium, Sallthill, early to avoid congestion.

In addition to the footbal league clash, Galway hurlers are also in action at the stadium when they take on Waterford in the Allianz Hurling League quarter final, a game which throws-in at 4 pm.

“Galway GAA and the Pearse Stadium Committee welcome all GAA Supporters to Salthill on Sunday next, 2nd April 2017, for two big games in the Allianz Football and Hurling Leagues.

These games  will result in increased traffic in the Galway, Salthill and Pearse Stadium areas and we urge all supporters to arrive early, in order to avoid traffic congestion and potential delays. Please bear in mind also the potential impact of the current situation in Bus Eireann.

We request all Supporters to arrive in good time, to park in the designated Car Parks and to park legally and responsibly, at all times. There will be amble car parking spaces available in Salthill and adjacent to the Stadium for those who arrive in good time.

Finally, we appeal to all Supporters to be conscious, mindful and respectful to the needs of our neighbours, the local residents.

Thank You for your cooperation and your support.