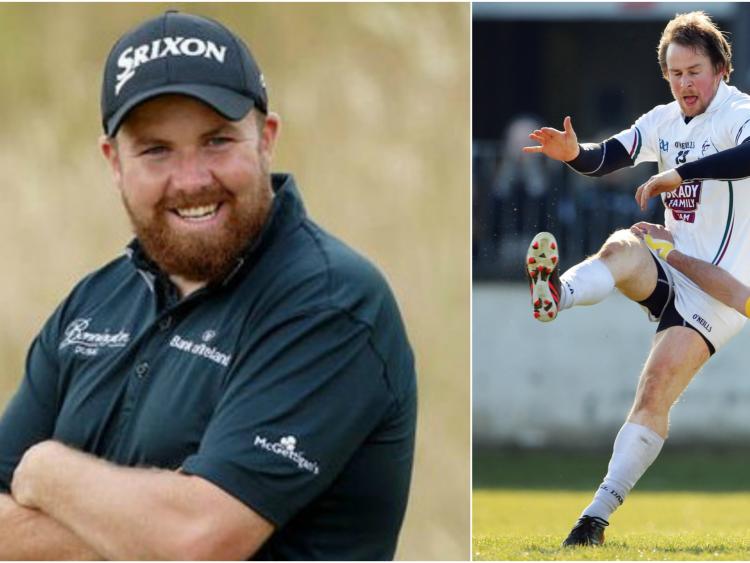 A Twitter Q&A produced a hilarious spat between a famous golfer and and an ex-Kildare player.

It all started with a simple question from a fan asking Lowry who he considered Kildare's best ever footballer during a questions and answers session on Twitter afterShane Lowry had taken part in a golf classic in his name in aid of Offaly GAA's Faithful Fields centre of excellence project.

Don't know but seanie Johnston is defo their best ever hurler https://t.co/yGpvCyZfck

Well, Lowry's cheeky response was spotted by Seanie Johnston, who returned to his first county of Cavan after a short spell with Kildare a few years ago. The sharpshooter fired back:

Johnston was clearly getting the boot in with reference to Lowry pulling out of the 2016 Rio Olympic Games, but the Clara golfer was having none of it.

Haha good man seanie. Took you a full day to come up with that. Well done. https://t.co/86Va1LAJO5

One Twitter user said perhaps a nerve had been touched, but we're not sure on which side - possibly both!