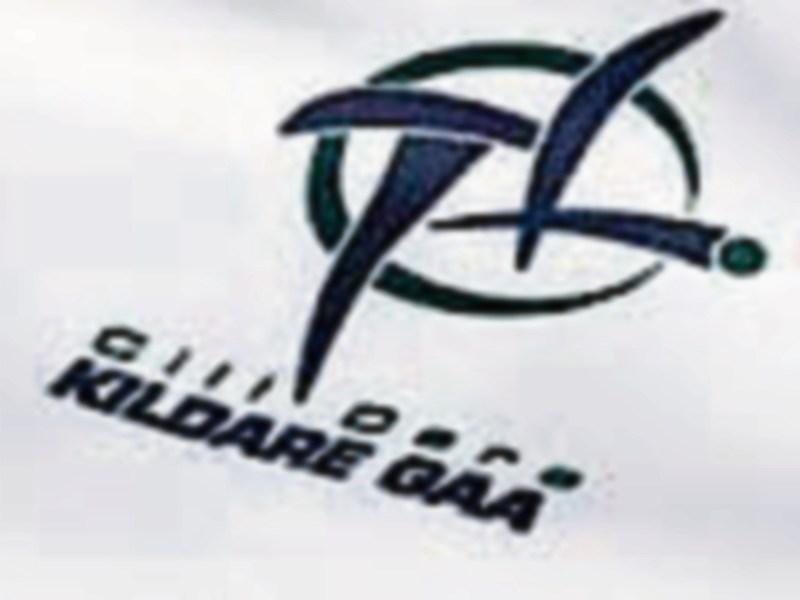 Despite losing out to Wexford in this Leinster Minor Hurling League clash by a single point, Kildare top their group, all teams having lost one game and The Lilies topping it on score difference and advancing.

Today, in Hawkfield, Kildare and Wexford played out a fine game of hurling in this Leinster League clash and but for a couple of sloppy goals conceded, Kildare could, and should have won the contest.

Wexford led at the break 2-6 to 1-8, the Kildare goal coming from Brian Tobin.

Kildare hit back in the second half and took the lead but another Wexford goal was the difference and while the home side got back to within a point that was as good as it got but despite the loss top their group and advandce to the next stage.