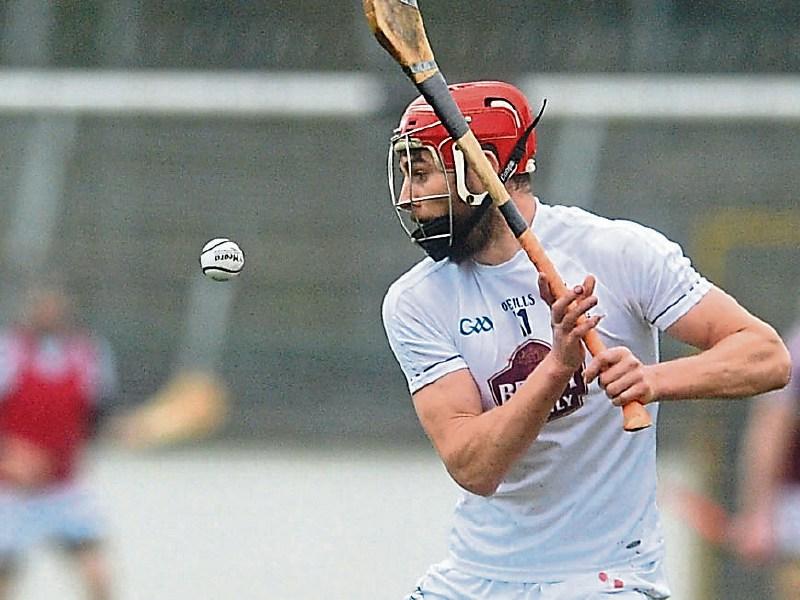 A pointed 65 in the 76 minute of this absorbing AHL Division 2A clash saw Carlow snatch a draw, thus probably denying Kildare a place in the league final.

On a lovely day for hurling the sides served up a cracking contest that saw Kildare lead at the break 2-7 to 0-11 with goals from Paul Divilly and a penalty from David Reidy.

The second saw Kildare keep their noses in front all the way to the 67 minute when Carlow leveled with a Criag Wall goal, quickly followed by a pointed free from Kevin McDonald.

Kildare hit back brilliantly with David Reidy converting a free some 10m inside his own half to level but when Richie Ryan fired over a point in 73 minute it looked like Kildare would record a fully deserved win.

However in the 76 minute Martin Kavanagh fired over a 65 to level the game.