The Braveheart mentality is seeping its way through 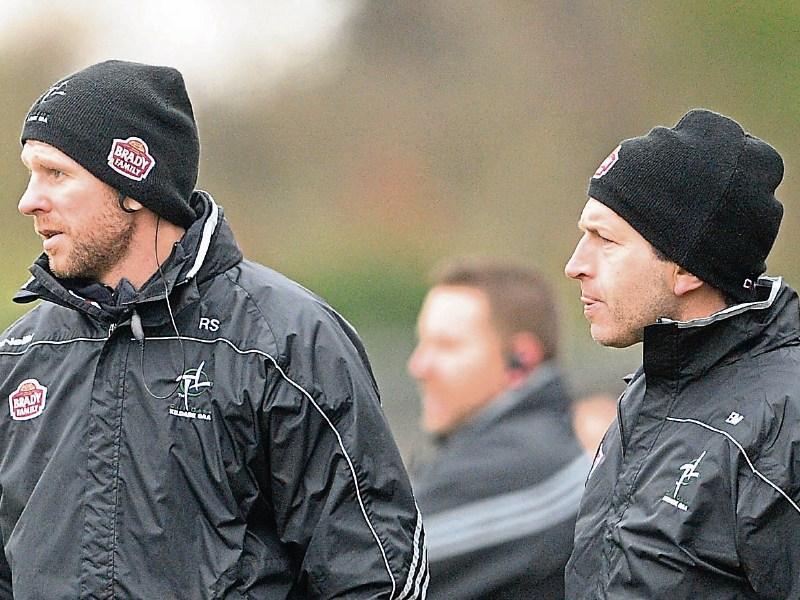 Time was running out, we were actually in the 72nd minute of Sunday's vital league clash between Kildare and Fermanagh.

The Lilies were leading by no less that twelve points; they had scored an impressive four goals and fourteen points, and not to put too fine a point on it, were home and hosed.

Yet standing on the line, issuing instructions that could be heard high up at the back of the stand in the press box, was Kildare selector Roli Sweeney.

Hard man to please I say quietly to myself.

The same Roli was spotted earlier on a wet and miserable Sunday morning going through his paces, along with his club colleagues, on what has become known as 'Braveheart Hill' an area on the Curragh where Mel Gibson and his boys started attack after attack in the film of the same name.

It is tough, very tough, testing and if a player can survive the stamina testing  'Braveheart' well he will survive most things.

But it's that mantra of Roli's that is showing signs of being embedded in the present Kildare psychic of players.

We saw it in Celtic Park seven days previously, playing in their away strip of bottle green, Kildare showed tremendous character and spirit to come from a team practically on the floor, fighting back, against all the odds it has to be said, to retake the lead with time just up.

The fact that it took a very controversial goal to undue that incredible turn around is (now) inconsequential and despite coming home that day with nothing, the signs nevertheless were there that that fighting spirit, that never-say-die attitude was gradually being built up and engrained in players.

On Sunday last against Pete McGrath's Fermanagh, the only county in Ulster  never to get their hands on the Anglo Celt Cup, and despite being the county with the least number of GAA clubs within its boundaries, they came to Newbridge not just to put up a good show, they came in the belief in bringing back two points  to the Shores of Lough Erne.

And while they failed may not have been the shock of the day, the fact they  played second fiddle for long periods, and despite firing over the opening three points of the day, says more about Kildare than it does about Fermanagh.

There was a bit of uneasiness in Lilywhite Land, certainly amongst the fans, if not from the actual team itself, following that set-back up north but once Cian O'Neill's side fired over their first score of the game after a penetrating run from Daniel Flynn, they settled and put on a  very encouraging and heart warming display.

That, of course, is not to say they are the finished article. Oh no, far from it, but there are some very encouraging signs, that despite a slow start, a slow last ten minutes of the opening half, a tendency that still sees them being turned over too many times, but nevertheless all things considered they have shown us enough to date this term that suggests that much sought after improvement is being engrained into their play.

It was suggested before a ball was kicked in anger in Pairc Tailteann in the opening game of the league that to survive in Division 2 would be a very good result for a team so young, and in many respects, so inexperienced.

And while that place in Division 2 is not fully cemented as of yet, sitting on the top of the table looking down at the rest is a place all would have settled for at this stage of proceedings.

And with the way results have unfolded, particularly last Sunday, it is near impossible to predict how this league will pan out with just three games left; away to Down, at home to Clare and away to Galway.

So definitely on the right road and with  Roli roaring from the sidelines (along with Cian and Enda I hasten to add), the mantra of 'one more attack, one more score' just might become the theme of this improving Kildare side yet.

It is indeed the Braveheart mentality.