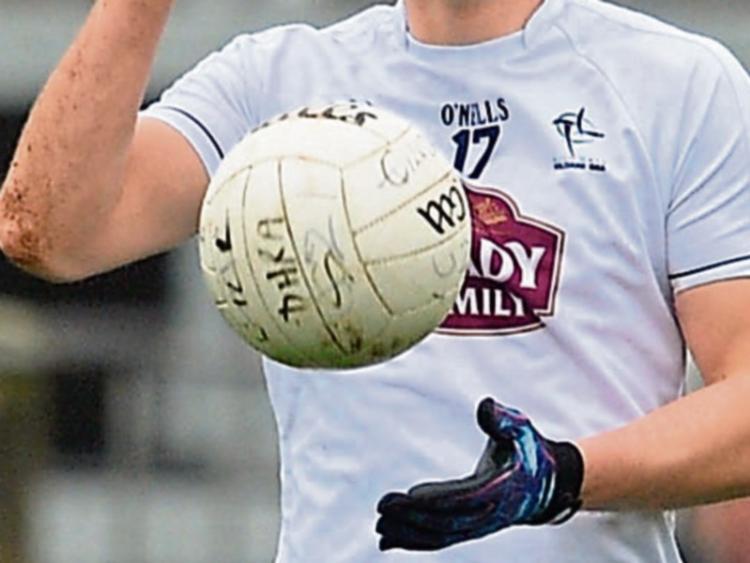 It was Aristotle who stated many moons ago that  “While everything changes, everything stays the same”?

That statement came to mind last night (Tuesday March 8) during the March meeting of the Kildare GAA Co. Board.

Hon Secretary, Dave Cahill, reading correspondence to the club delegates informed one and all that Croke Park (CCCC) had been in touch with both Kildare and Down in connection with the upcoming Allianz Football League Division 2, on Saturday March 18, when Kildare travel to Down (Newry) for Round 5 of the League.

Saturday week, of course, is the same day that Ireland take on England in the Six Nations, a game due to commence at 5 pm.

The powerful CCCC requested that both counties consider moving the starting time of the vital game by half an hour to 7.30 to accommodate fans who wished to see both games.

Both counties replied, thanks but no thanks.

The game will go ahead, as scheduled, with a 7 pm throw-in.