Lilies crash out of U21 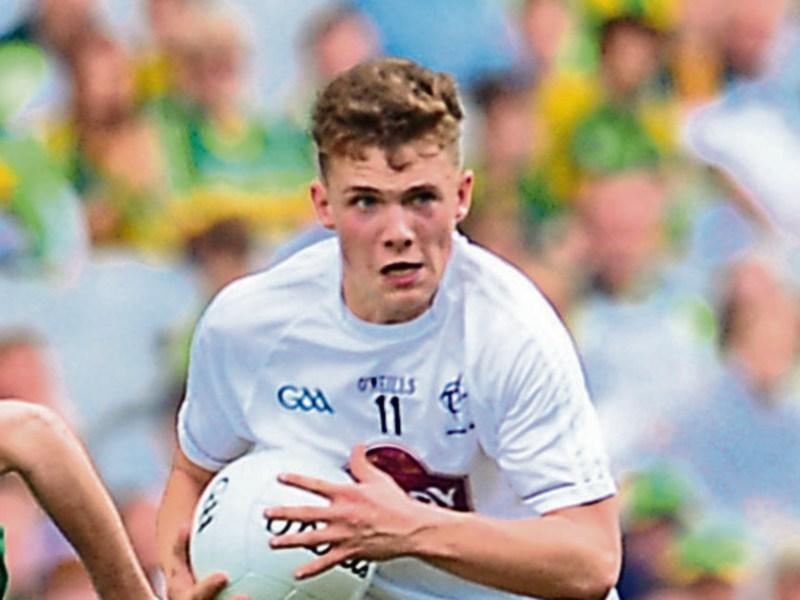 Kildare crashed out of the Eirgrid Leinster U21 Football Championship quarter final to Longford at Hawkfield tonight (Wednesday March 1).

In a game, dominated by a strong wind (and rain) blowing into the town goal, the visitors controlled the opening half, holding their opponents to a single first half point, a free from Paddy Woodgate, while finding the Kildare twice, to lead 2-3 to 0-1 at the break.

Kildare suffered a  big loss at the break when star forward, Ben McCormack, was forced off, with an occurrence of a hamstring injury.

In fairness to the home side they piled on the pressure on the resumption with Raheens man Woodgate firing over five frees; a brilliant effort from Stephen Comerford and  two points from half time substitute Conor Costigan, to draw level and then on 50 minutes, another half time substitute, Jack Robinson, had The Lilies in front for the first time in the match.

Unfortunately that was to be Kildare’s last score of the game as Longford hit them with three breakaway points to record a fully deserved two point win on a final score line of Longford 2-6 Kildare 0-10.

The winners now take on Dublin in the semi final.