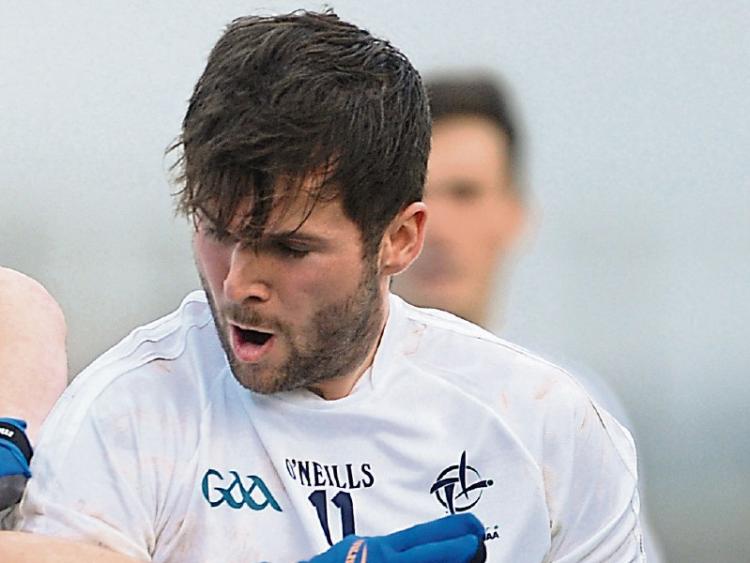 Hawkfield is the venue for the Eirgrid Leinster U21 Football Championship quarter final this evening (Wednesday March 1) when Bryan Murphy's squad take on Longford.

Bryan Murphy has had this season's squad in training for some time now but has been hampered by the fact that six of his panel are members of the senior squad and were therefore somewhat restricted as regards playing and training with the U21s.

Those lads returned to Murphy's training regime following Kildare's win over Cork but nevertheless there is some concern whether the lack of long time cohesive training together could prove an obstacle, althrough the same is the norm with most counties.

Kildare did play the final of a an U21 tournament a few weeks ago but such was their dominance over a very disappointing Tipperary side, the senior lads were all withdrawn at half time.

However a recent U21 challenge, in Hawkfield, against Tyrone,  just might give us a better idea of exactly where this team is at present.

The visitors, managed by two of Tyrone's greats, Peter Canavan and Brian Dooher, and playing in the true Mickey Harte 'style' of play looked very impressive early on opening up a five point no score lead, Kildare struggling to make any real impression.

Slowly but surely though the home side settled and with Ben McCormack bringing his senior form to the U21 set-up hit 1-2 in the space of a few minutes, and with Conor Hartley firing over a point the sides were level after 25 minutes or so.

It was an amazing display from Kildare against an extremely big, athletic Tyrone side and by the half time break Kildare had pushed on to lead 1-6 to 0-6 at the break.

The second half saw Bryan Murphy's lads kick on to record a very impressive victory, despite making wholesale changes for the last 20 minutes.

All things considered that was a very encouraging performance against a side that are expected to push strongly, along with Donegal, for provincial honours this year.

Longford, of course, will not be coming to Hawkfield to make up the numbers, having had a couple of very decent minor teams over the past number of years.

No doubt, especially at home, Kildare will be favourites to advance and set up a date with either Dublin or Westmeath (defeated Meath last week) and if they can jell quickly in a competitive provincial clash, they should have enough to advance.

The U21 management will of course be hoping that Ben McCormack will be fit to line out. The Sarsfields man picked up a slight hamstring strain against Tyrone, ruling him out of the senior in Sunday's defeat by Derry.

The action gets under way in Hakwfield tonight at 7.30.