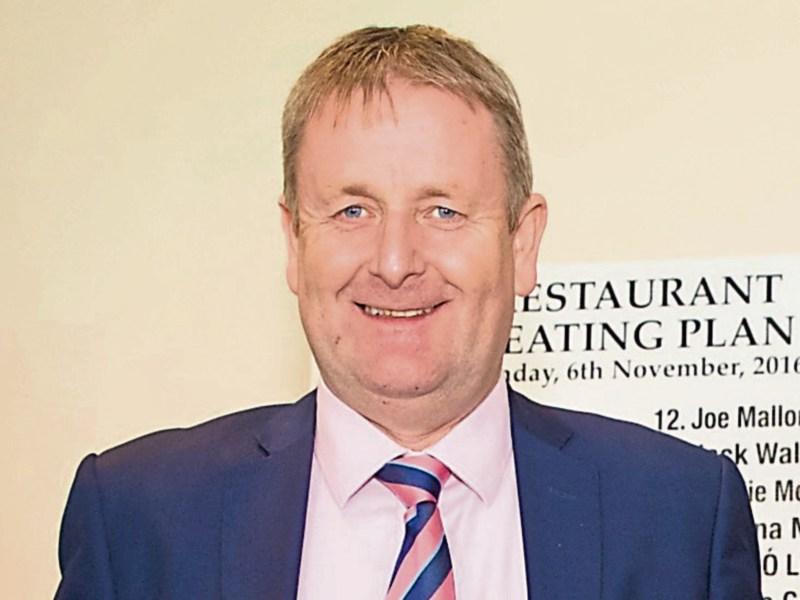 Vice Chairman, Martin Whyte, standing in for Treasurer Alan Dunney who was unavoidably absent, gave a breakdown of the accounts which showed  the Broadway Classic brought in €28,000; the Club Kildare Race Day grossed just short of €20k; the Kildare Club Draw netted €74,200; the Annual Golf Classic again added €10,000 while the membership income was up by some €3,000;

Plans for the Punchestown Festival Club Kildare Race Day will be announced later in the week, and will now be sponsored by The National Stud & The Japanese Gardens.

The Golf Classic will again be held in Palmerstown in June and here Chairman Marty McEvoy thanked Patsy Power and Eamonn Donoghue for their efforts in this regard.

A major drive to increase membership is to be undertaken this year and Mr McEvoy who said already he had seen more people coming on board in this regard.