Derry name side to take on Kildare 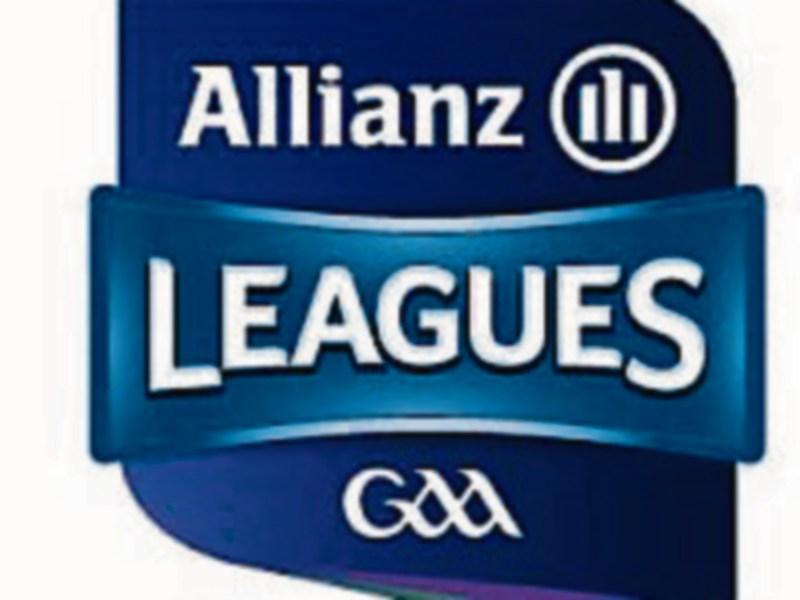 Derry have announced their team for Sunday’s Allianz Football League Division 2, Round 3, game against Kildare at Celtic Park, throw-in 2 pm.

From the team that was named for their last game, lost to Meath, goalkeeper Conor McLernon and defender Oisin Duffin are named on the bench for Sunday.