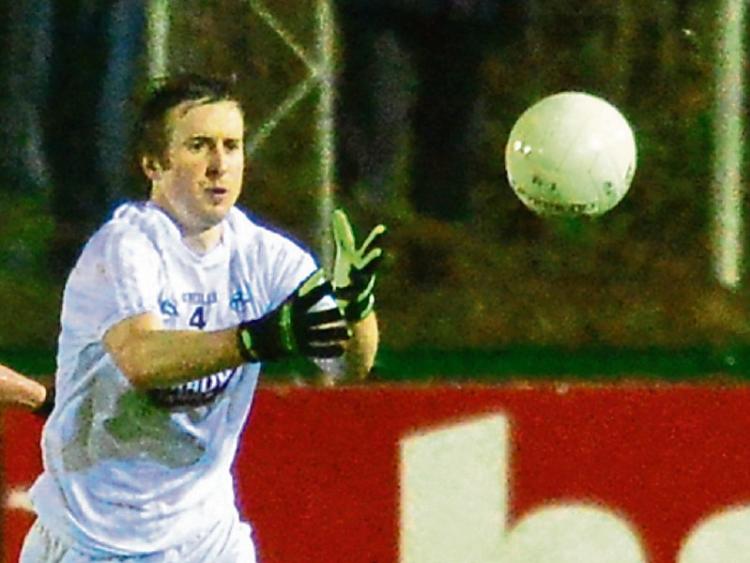 Ollie Lyons, named at corner back for Sunday's clash against Derry

Cian O’Neill and his management team of Ronan Sweeney and Enda Murphy have announced the same starting Kildare side that defeated Cork two weeks ago, to take on Derry, this Sunday, in Celtic Park, in the Allianz Football League, Division 2, Round 3 game which throws-in at 2 pm.

Despite a few players carrying niggles no changes have been announced following training tonight (Thursday). Ben McCormack, who is due to line out for Kildare U21s on Wednesday (Hawkfield) against Longford, is named at corner forward.