Sean Hurley steps away from Kildare, for now 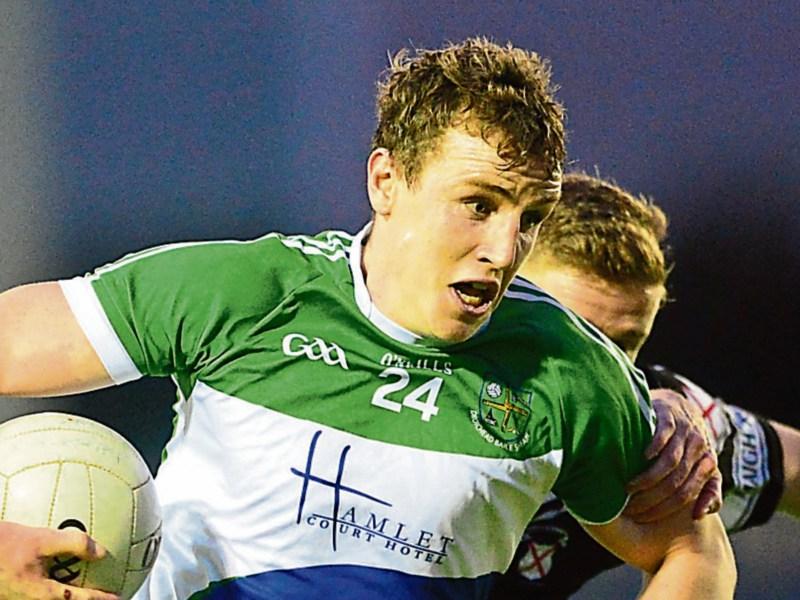 Kildare manager, Cian O’Neill, has confirmed that Johnstownbridge powerhouse, Seán Hurley, has stepped away from the Kildare set-up, for a while at least.

Although his recovery from surgical procedure that took place  in Australia last November has been progressing relatively well, it is the number of small but related injuries that he (Hurley) has picked up in recent weeks that has encouraged him to take time fully away from the competitive and rigorous environment at intercounty leave

In a statement, following an inquiry from the Leinster Leader, Cian O’Neill said “This will allow Seán to focus solely on the health of his hip first and foremost before he considers his next step in terms of returning to play football at any level, not to mind at elite inter-county level.

“Seán has had a tough few years with various injuries, particularly in Australia during his time with Fremantle, and while it would have been fantastic for Seán and indeed for Kildare Football if his ‘return to play’ was immediate, this was never going to be the case. Unfortunately, his most recent hip surgery, and all the difficulties that are part of a rehabilitation programme following such a serious injury, have taken their toll on Seán and his body so the priority now has to be his basic health and functionality.”

The Kildare boss added that “this has been a very frustrating period for him as he has been trying to get back on the pitch and perform to the best of his abilities but several small setbacks (such as Achilles tendon and quad tightness) have delayed this full return to play as he has been pushing himself every week, particularly when he sees the great camaraderie in the squad and how well they are performing. Seán is still a very young man and has plenty of time to play football provided his body is healthy and allows him to do so. I look forward to chatting to him regularly in the coming weeks and months as he keeps me updated on his progress”.