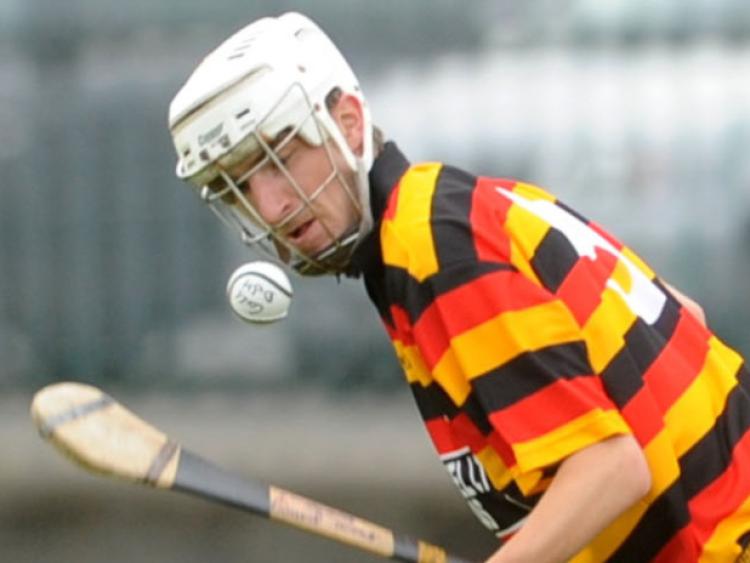 ARDCLOUGH love nothing more than beating near-neighbours Celbridge and when they do so in a final to take the silverware well, then it becomes all the more sweater.

ARDCLOUGH love nothing more than beating near-neighbours Celbridge and when they do so in a final to take the silverware well, then it becomes all the more sweater.

That is exactly what happened at a blustery and wet Conneff Park, Clane early today (Saturday) afternoon when the two sides met in the Division 1 final of the Senior Hurling League, which was a repeat of last season’s decider that was one by Celbridge.

This time around the defending champions – who also defeated Ardclough in the semi-final of last year’s championship following a replay – had to give way to their old foes, who finally claimed a ‘big-day’ win over their more illustrious opponents of recent years after so many disappointments in recent times prior to this.

Mind you, Ardclough didn’t make it easy on themselves and after Celbridge levelled matters in the 50th minute for the first time since the 23rd, you would have been forgiven had you thought that Ardclough’s race was run.

However, despite shooting a staggering 20 wides over the course of the hour, Ardclough came good when it counted, and a brace of pointed frees from Paul Fitzgerald and another from play from substitute, Philip Fitzgerald saw the winners over the line on a score line of Ardclough 1-12 Celbridge 2-7.