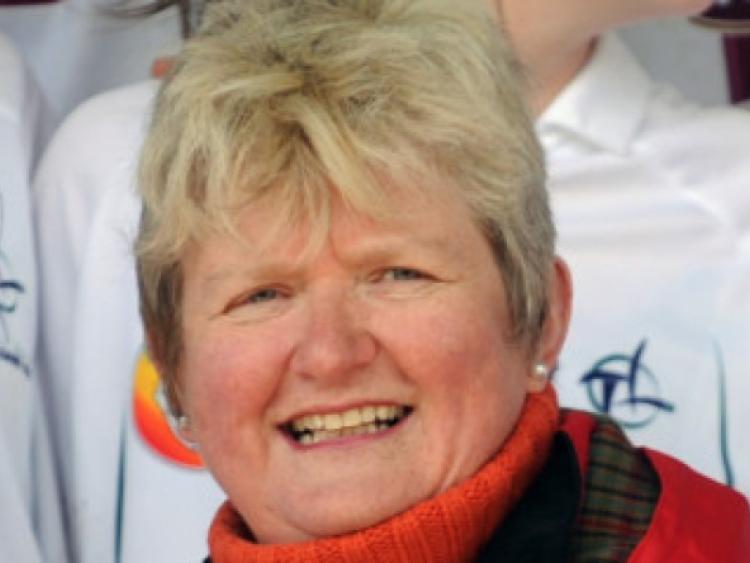 Joan O’Flynn has been appointed as the new Ard Stiúrthóír of the Camogie Association.

Joan O’Flynn has been appointed as the new Ard Stiúrthóír of the Camogie Association.

O’Flynn takes over from Mary O’Connor who has been acting Ard Stiúrthóír for the past fifteen months and will now resume her role as Director of Camogie Development.

Joan was chair, secretary and PRO for Co Kildare Camogie Board, a member of Leinster Council, and chair of the National Strategic Plan committee for six years and a memebr of Management Committee for three years before being elected President of the Assocation.