Semi final spots up for grabs in SFC 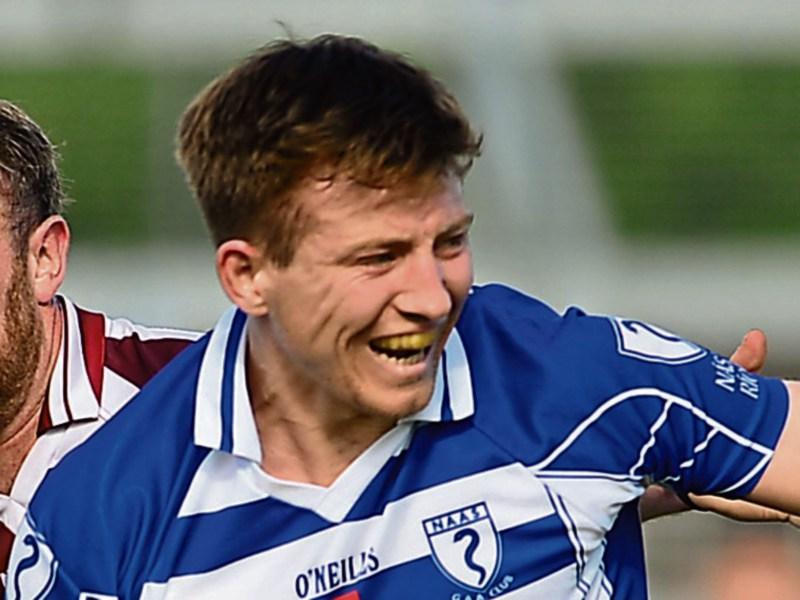 Suddenly we find ourselves at the business end of the Joe Mallon Motors SFC with the final eight teams left in the competition and, it has to be said, on form, probably the best eight have made it to the quarter finals.

The draw has throw up some exciting pairings and the first two quarters are down for decision on Saturday with Carbury taking on Celbridge (14.30) and Confey playing Naas (16.15) both at St Conleth's Park.

The other quarter finals, Moorefield v Maynooth; Athy v Sarsfields will be played the weekend after this.

So Carbury and Celbridge will be in action to see who will be first into this season's semi final.

Celbridge came through the winner's section very impressively, first of all causing a bit of a shock easily defeating Athy and then getting the better of Naas in a replay.

Carbury lost out to Sars-fields, by just two points, in their opening game but then bounced back with wins over Allenwood and Castledermot.

Trevor O'Sullivan's Celbridge will be fancied by many to advance here. They are playing a fine blend of football and have put in some very impressive displays to date.

They have in team captain, Fergal Conway a player in top form at the minute. David Hughes is playing out his skin while the likes of Ollie Lyons, David Byrne, Michael Konstantin and Conor Brophy are all quality performers.

Carbury will again be relying on Eoghan O'Flaherty to guide them through; he did the business in Round 3 hitting 1-11 and is so capable of chalking up a big score but if Carbury are to advance they will have to get more scorers on the board and while strong at the back with Brian and Morgan O'Flaherty; decent in midfield it is difficult to see them scoring enough to halt Celbridge, despite they possibly being without Hugh McGrillen.

Confey defeated St Laurence's and Leixlip in the early rounds but needed replays in both before booking their quarter final spot.

Naas, on the other hand got the better of Allenwood, lost to Celbridge (in a replay) and then defeated Leixlip to make it to their last eight.

An intriguing game in prospect here. Confey manager Davy Burke is certainly enjoying a great season but was very nearly caught against Leixlip (draw) when starting with some of his league stars on the bench. Nevertheless he has some excellent players at his disposal none more so than John O'Neill, David Slattery, Hugh Lynch, Ciarán Lyons, James Gately and Paul Divilly.

Naas though are improving, Shane Bergin is dominant at no. 3 as is corner man Eoghan Bateman and Paul Sullivan, Brian Kane is a fine worker along with Conor Ferguson while Eamonn Callaghan, John Joyce (if fit) and Conor Mellett will test most opposition.

If Joyce is fit and Naas play to their full potential they just might sneak it but don't rule out a replay.