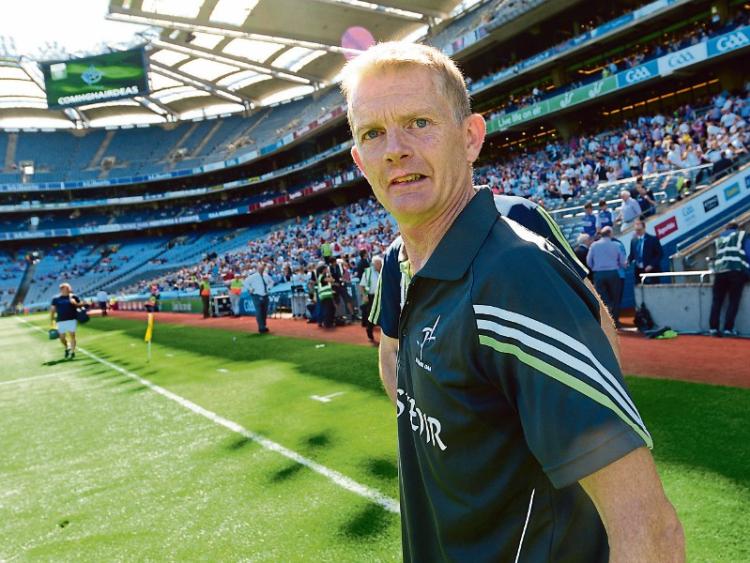 KILDARE eyes will now turn to mounting a serious challenge for All Ireland honours after they claimed a second successive Leinster MFC title in Croke Park last Sunday.

Last year’s beaten semi-finalists are back in the All Ireland series but this time they intend on going at least one step further, according to manager Brendan Hackett.

“Last year we got to a semi-final and so you have to think that way,” admitted a gleaming Hackett.

“There are (potentially) three games left and that is what you have to focus on. Kildare have never won a minor All Ireland, which is a shame, and it would be lovely to win but look, for starters it would be just nice to get to a final and be there. And these guys are hungry enough for that. But before then there are tricky games ahead.”

Read the full reaction, analysis and comment in this week's Leinster Leader, in the shops now.