Massive sporting weekend ahead in Kildare 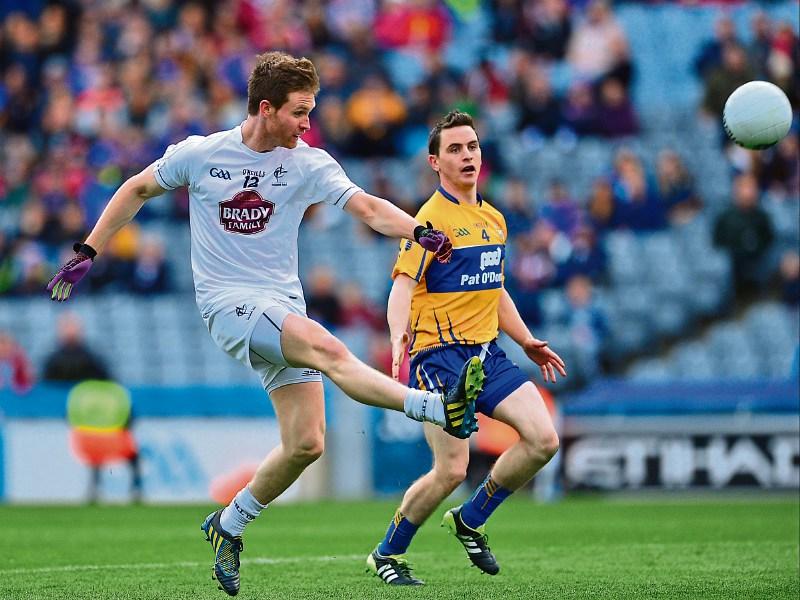 A huge, huge weekend ahead for Kildare GAA; for racing fans and for golf enthusiasts.

Kildare Minor footballers get the ball rolling on Saturday when they take on Westmeath in the Leinster MFC quarter final against Westmeath at St Conleth's Park with a 12.30 throw-in.

Then it's on up to Croke Park where The Lilies bid for a semi final spot in the Leinster SFC and a clash with Wexford (throw-in 5.15).

And with Niall Kelly and Daniel Flynn both ruled out through injury it could well be squeaky bum time for Cian O'Neill's squad.

Prior to that Kildare Junior footballers (U23s) take on Meath on Wednesday May 18 at St Conleth's Park (7.30).

Meanwhile the Curragh will be a hive of activity at the weekend as they host the Tattersalls 2,000 and 1,000 Guineas in what promises to be a great two days of racing.

And for all Lester Piggott fans it is a weekend not to be missed as an exhibition entitled Lester - Celebrating a Racing Legend - will be on show both days with a host of Piggott's memorabilia on view with the great man himself also in attendance.

Meanwhile, getting under way this Thursday is the €4 million Dubai Duty Free Irish Open at The K Club with many of the top golfers in the world competing in the Rory McIlroy Foundation hosted event.

Apart from the household names Naas man and No. 10 Amateur Golfer in the World, Jack Hume, is one of three amateur golfers invited to tee it up and no doubt there will be much interest to see how the Naas GC man can perform in such exalted company. 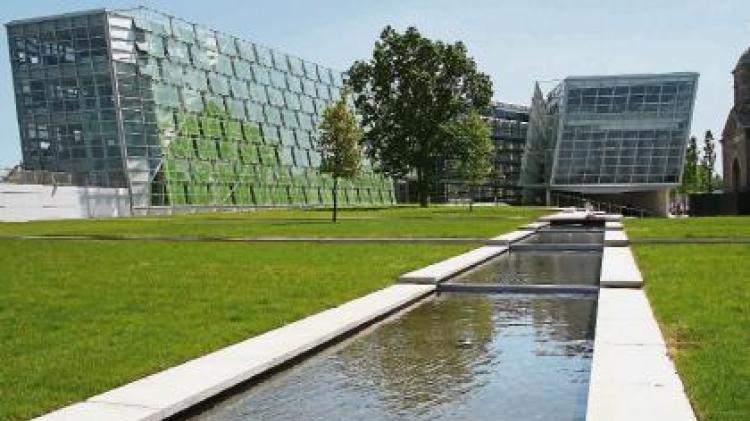